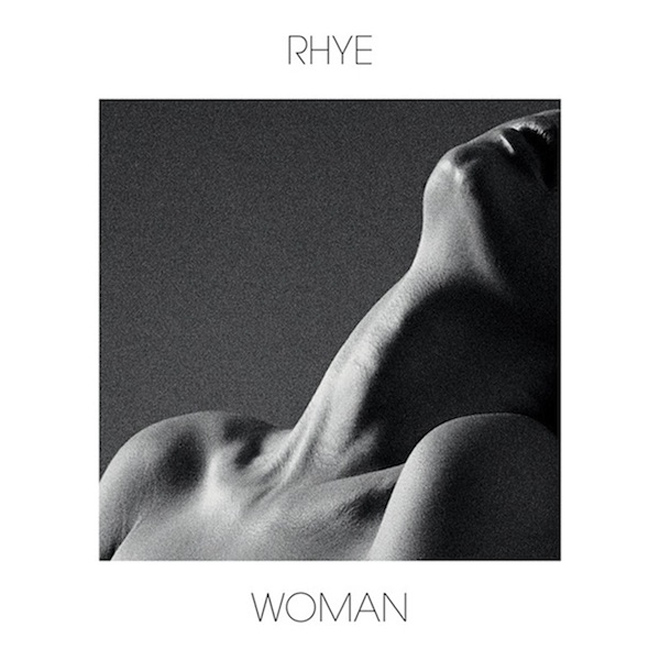 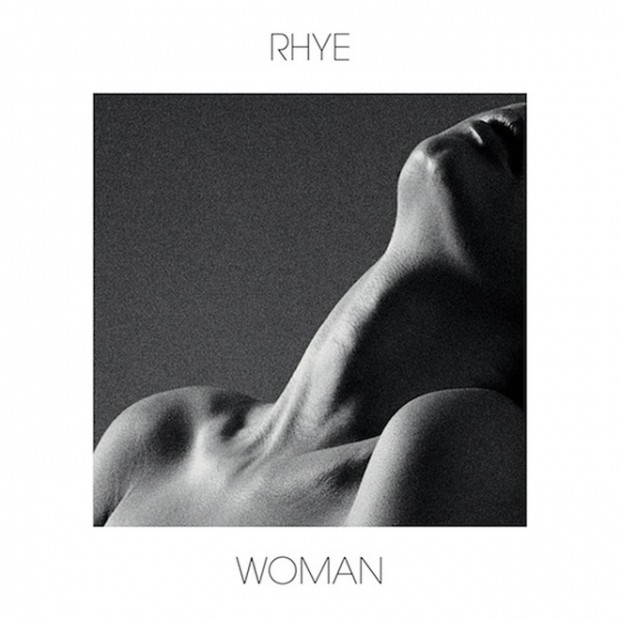 From the white sleeve with the elegant font to the cover zoomed into the neck and shoulders of the titular woman, everything about Rhye’s debut album screams sophisticated.

Mystery surrounded the appearance of Rhye last year when they appeared on blogs, with the two sumptuous slices of Sade-esque soul pop of ‘Open’ and ‘The Fall’. What we know now is that Rhye is the work of the Canadian producer Milosh and Robin Hannibal who you may have heard with Danish band Quadron.

That the singer was revealed to be, Mike Milosh, a male, was most surprising to many listeners but as the title suggests, Woman is a celebration of a partner, of the physicality of a relationship and love.


“So much music today is perversely sexualized. It’s guys bragging about being hot, about ‘getting girls,’ getting ‘bitches.’ It’s very tiresome to me. People aren’t actually like that. The things that really make people happy, you know, it’s intimacy and being loved.”
– Milosh speaking to the New York Times.

Woman is unashamedly sensual and its brave intimacy is refreshing in the face of such bravado. It’s a deliberate reaction to machismo. Perhaps because of that, it indulges in things that are aren’t remotely considered cool – disco-lite, soft jazz, lounge-funk.

That all sounds quite unappealing on paper, but the reality is a restrained and breezy collection of sensuous romantic pop songs with some delicate use of saxophone, harp, clarinet, piano, orchestral strings underpinned by mellow beats. Milosh’s voice is a serene and tender guide to the album’s lustful carnal pleasures: “I’m a fool for that shake in your thighs” (‘Open), “There’s a window in time / Three days to feel each other crack this spine” (‘3 Days’).

Sure, it’s a grownup smart album that is close to the ’90s jazz-lite sound and all the things I’d normally run away from. It’s also absolutely gorgeous and somehow manages to mostly steer clear from dripping smooth music clichés. Sophisticated and stylish it may be but Woman is also beautiful music and I’ve been seduced.