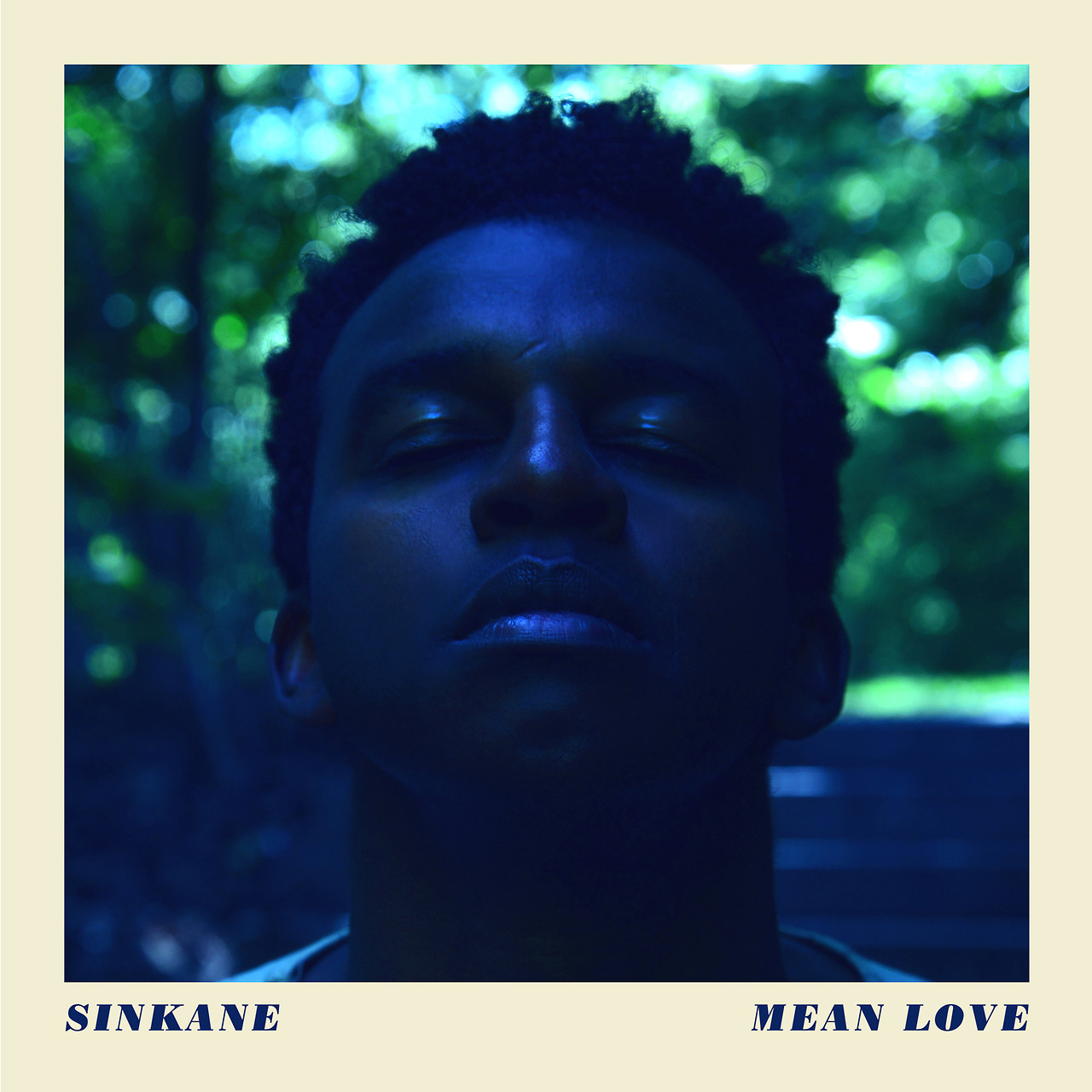 
Ahmed Gallab has, until now been a musician who was never really in the spotlight. As a working one in other bands (Caribou, Yeasayer, Of Montreal) he quietly served the songs of others.

On his second Sinkane album in 2012, Mars (the first in 2009 was psychedelically experimental), he stepped out on his on own with a first collection of music that displayed his own Sudanese heritage and American-inspired ideas. At its best, on a track like ‘Jeeper Creeper’, Gallab created sturdy modern Afro-pop while much of the rest of the album also drew from African pop and funk music: Autotuned and vocodered vocals, deep percussion, band funk, brass and wind instruments.

For album three, Mean Love, Gallab brings the most pertinent elements of album two forward into a refined version that makes his Sudanese background more palpable but equally more pop-focused. These ten songs are written with more focus and less looseness. The album is brimming with stretchy basslines, guitar grooves, that deep percussion and Gallab’s increasingly confident and sweet vocals as most effectively capsuled on the first two tracks ‘How We Be’ and ‘New Name’ in particular.

It touches on old soul music, Afro-funk, calypso, reggae and country but always to the fore, is a sense of balminess in the music that brings you back to track one. Mean Love is the sound of a emigrant asserting his heritage into a new global identity.

Listen to the album on Spotify. Buy from City Slang.