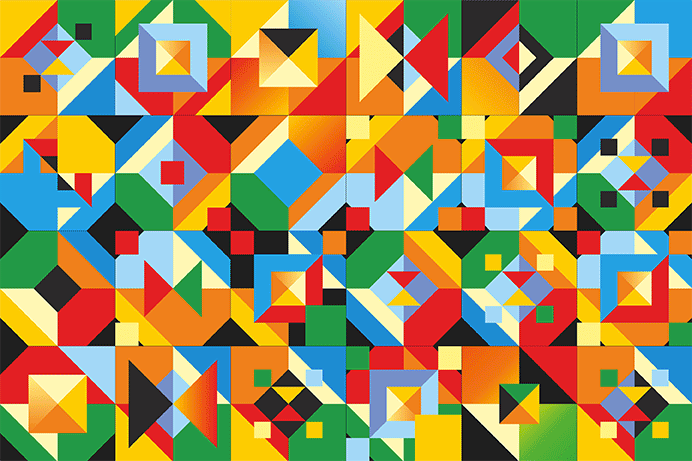 Hard Working Class Heroes announced the stage times for the main events last week and they’ve also revealed the details of the convention and what to expect now too. This all takes place in NDRC in the Liberties from Thursday October 2nd to Saturday October 4th.

Panels and workshops of note include:

Jump Forward a Decade – The Music Industry in 2024 with speakers Fred Bolza, Sony Music’s Vice President of Strategy and Motive Unknown’s Founder Darren Hemmings who has worked on campaigns for Alt-J, Local Natives and Temper Trap among others.

Start your Own with Home Beat // Happenings // Mountain Dew.

There’s also the usual Speed Sessions featuring a lot of the above people as well as startup launchpads and more.