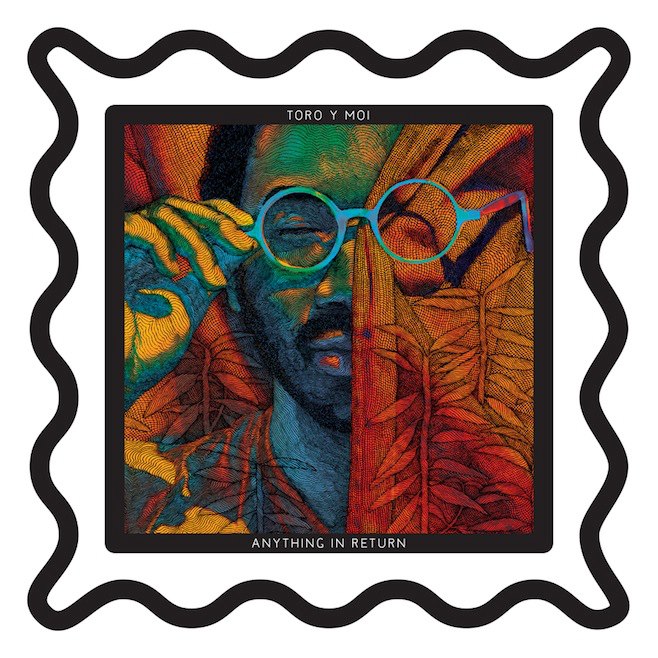 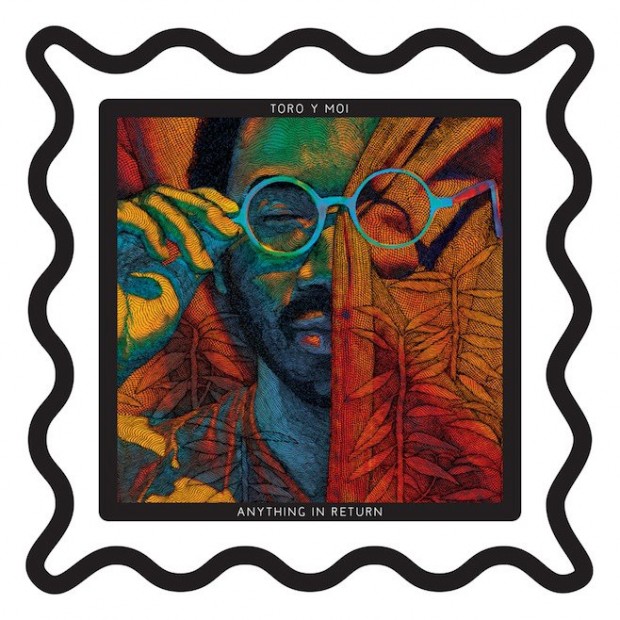 On his previous two albums Chaz Bundick’s music was at its best when his melodic sensibilities collided on the same page with his dance music-making abilities. His discography highlights proceeding – ‘Still Sound’, ‘New Beat’, ‘Lissoms’ ,‘Thanks Vision’ and ‘Low Shoulder’ were prime examples. Bundick was able to combine that chillwave soft haze with a percussive purpose.

Bundick has said he was “making music that my girlfriend could dance to” for Anything In Return and that veer towards the pleasure of others rather than being swathed in a chillwave sound suits him better. Bundick’s vocals are cleaner and clearer, less reliant on effects. The emphasis on vocals means expression, and Bundick’s hushed croon paired with a subject matter largely concerning the opposite sex adds an extra R&B dimension to his soft synth electronica.

Even the album’s most languid songs move with clarity.’High Living’, ‘So Many Details’, ‘Touch’ and ‘Day One’ have gentle bumping ryhthms. The highlights are the brightest, boldest tracks. The tension of ‘Harm in Change’ and the groove of ‘Say That’ are bolstered by dance-friendly vocal samples. The heady twirling synths of ‘Rose Quartz’ and the resolute soppiness of ‘Cake’ (“she knows / I’m going to be her boy forever”) are charming pop examples. Career best.

Anything In Return is out on Car Park Records now. Toro Y Moi plays the Button Factory, Dublin this Sunday with some European and US dates on the schedule.

Wild Belle – ‘It’s Too Late’ (Employee Of The Year Remix)