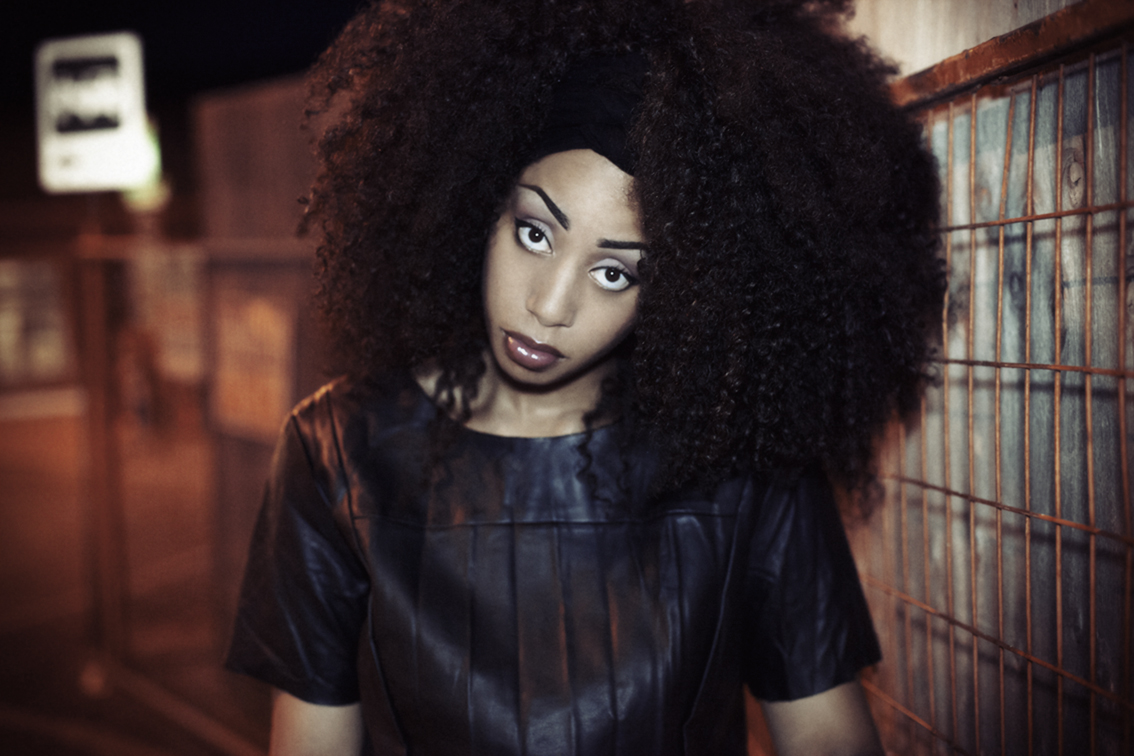 Album of the week: Toro Y Moi – Anything In Return 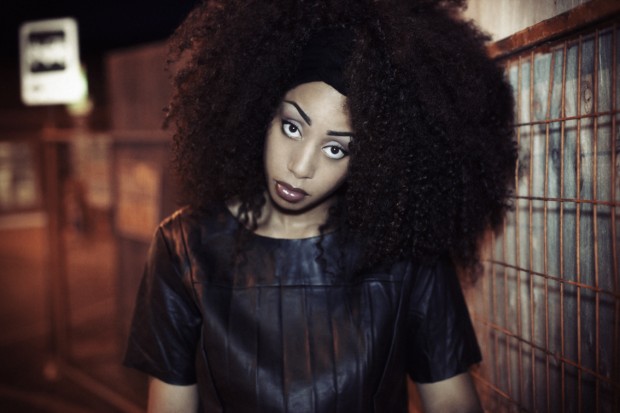 Every Friday, four new music picks culled from the music blog hive mind are published as part of my Day & Night section. The magazine is out in print free with every copy of the Irish Independent on Friday so pick it up. Follow Day & Night on Twitter or Facebook.

While The Weeknd has been giving Canadian R&B a good name lately, this Toronto lady could balance out the acclaim to both genders with her penchant for cutting-edge vaporous productions. Get her free download album Pressure.

In the post-Mumford music world, there’s lots of folk converts knocking about the place. As their name suggests, Dublin’s Wildlings are a bit more pastoral than boisterous. The three-piece’s debut EP produced by Gavin Glass is a pleasant and bucolic first introduction. 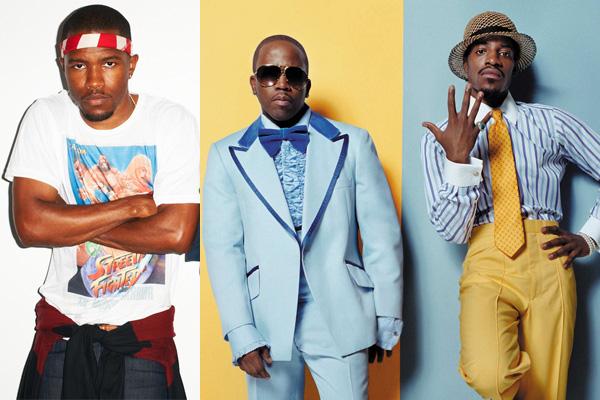 While not quite a full reunion of Big Boi and Andre 3000 as Outkast, the pair appear together on a free downloadable remix of R&B golden boy Frank Ocean’s Channel Orange cut ‘Pink Matter’. 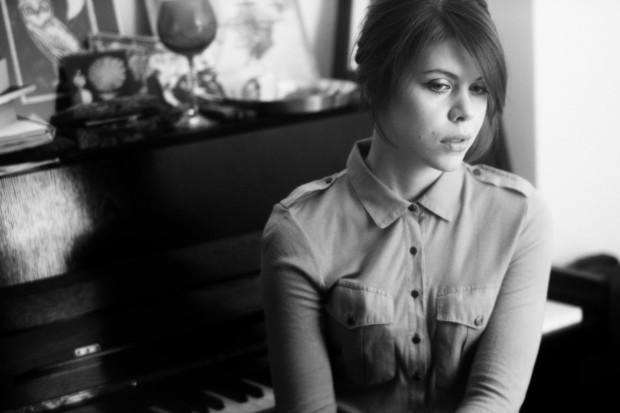 Scandanavian pop music is so dominant that even the English are conceding to our Northern brethren in the form of Scandipop, a UK-based music blog based on the country’s musical output. Which is where Suvi, a Finnish electro-pop singer with the bluest eyes can be found.

Album of the week: Toro Y Moi – Anything In Return