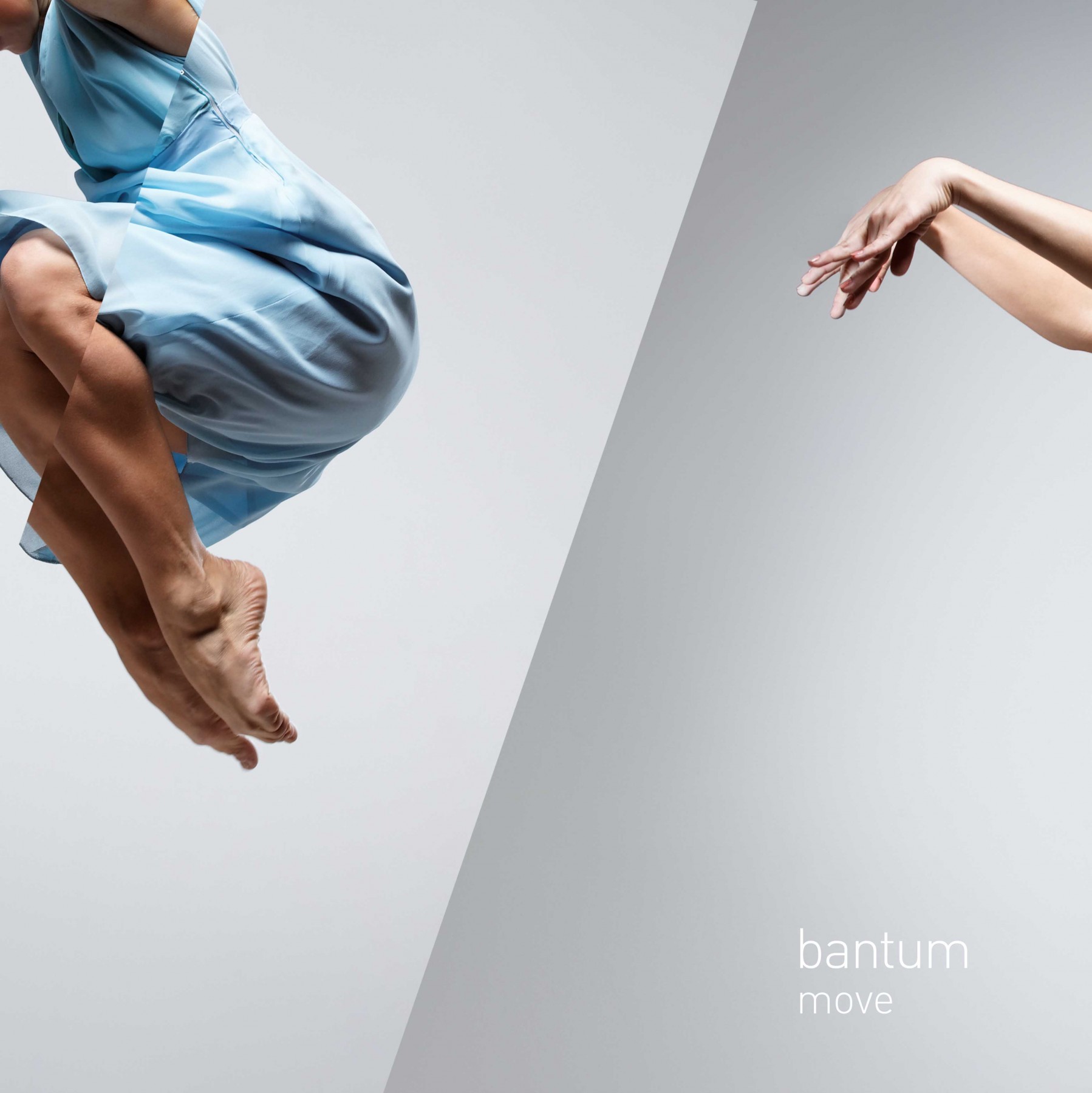 Four years on to the month, Cork producer Ruairi Lynch, Bantum, follows up his debut album Legion with a 7-track mini-album called Move.

The catalyst for the album’s formation, ‘Take It’, featuring impressive vocals of Dublin / Sierra Leonean Sallay-Matu Garnett AKA Loah also serves as the blueprint for guest vocalists.

Bantum’s production is more defined than Legion, which had a tendency to build on textures, Move keeps thing trimmer and it’s for the better.

The opening two tracks ‘Moving’ – a pulsing synth and guitar orbiting track and ‘Pacing’ an ambient piano (inspired by Conor Walsh) and percussive break intro the album. For an album largely made at home, it’s as if Lynch is warming up for the vocalists to come visit. A mixed segue into ‘Feel Your Rhythm’ provides that switch for Rusangano Family and Senita Appiakorang and the pared production allows them to shine.

Other highlights include the rising Dublin vocalist Farah Elle on ‘Feel It Out’, CC Brez and Louize Carroll provide some funk pop (Lynch is a huge Prince fan) to ‘Voodoo Sweat’ while London newcomer Weisman closes the album with heady soul electronica of ‘Already There’.

That Move was never really intended to be made and put out gives the release a freeing aspect. At 33 minutes, it’s a snapshot of collected work from Lynch, while also stating the case for an improved musician, arranger and a collaborator who inadvertently showcases a new breed of Irish musicians in the process.

Buy the album from Bandcamp direct from the artist.