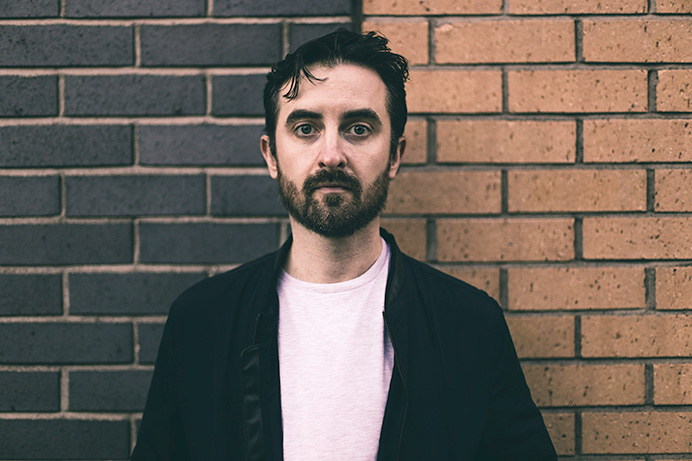 Cork producer Ruairi Lynch aka Bantum is back with news of the followup to his 2013 debut album Legion.

‘Feel Your Rhythm’ is an alchemic result of a three-way collaboration between Lynch, singer Senita Appiakorang (Shookrah, Lakerama) and Rusangano Family’s God Knows and MuRli.

The album is the result of two years work. Of the process, Ruairi says:

“I wrote the first line of the title track – “Move” – nearly 2 years ago. The arrangement came quickly but I had a sound in my head that I couldn’t quite get, so it was scrapped. I had to relearn a thing or two. After some exploration I found another sound in mind. This became “Take It” with Loah, which also sparked the idea for “Voodoo Sweat” with CC Brez and Louize Carroll. “Pacing” also came from those sessions, taking direct inspiration from the late Conor Walsh (who the song is dedicated to) and Jon Hopkins.

Farah Elle came on the recommendation of her brother, and within 2 days of sending her the track we had “Feel It Out”. A chance trip to London led me to Adam Townsend, otherwise known as Weisman. A shared appreciation of all things Moderat/Thom Yorke led me to send him the demo that would eventually become “Already There”. “Feel Your Rhythm” was a track I had initially worked on with Senita, but it needed more. God Knows from Rusangano Family insisted I send on any ideas, and this was the one.

Now, the first track I started became the last one to finish. On the insistence of a friend I dug out that first scrapped instrumental and reworked it. I didn’t really expect to have this bunch of songs, let alone one or two. I have my friends to thank for that. “