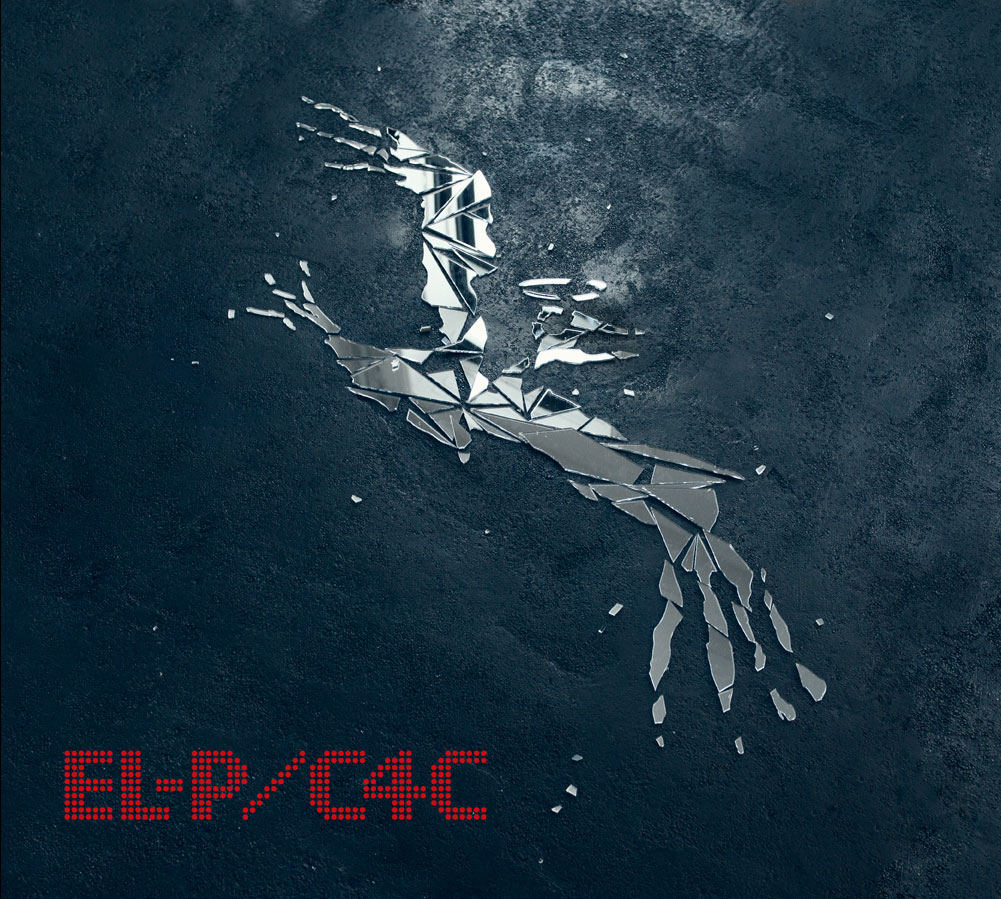 
Eschewing the all-encompassing all-star cast of his second album I’ll Sleep When I’m Dead, Cancer For Cure focuses on what El-P’s always done best, rap like a muthafucker and make undeniable head-nodding boom-bap beat productions. The dystopian air is still there hanging around, shrouding the tracklisting in an industrial grey fog. Things are still not right and we wouldn’t have it any other way. But that doesn’t mean El is bringing the party down, he goes hard from the off with ‘Request Denied’ into ‘The Full Retard’ which is based on the Camu Tao vocal sample “You should pump this shit like they do in the future”, while ‘Drones Over BKLYN’ takes those beats to the next level. Camu, was a close friend and his death in 2008 led to the album’s existence (“the album process started out with a tragedy, and I ended up with a record about wanting to live.” )

There are guests on the record but save for some low-key vocal hook contributions from Nick Diamonds of Islands on ‘Stay Down’ and Paul Banks of Interpol on ‘Works Every Time’, the appearances are rap-only with El’s new crew: Mr Muthafuckin’ eXquire, Despot and Killer Mike (El-P produced his newest album R.A.P Music – also out this month, also awesome) along with Danny Brown.

The fog comes in the form of the subject matter, a killer confessing to his victim’s mother on ‘Tougher Colder Killer’, drug abuse on ‘Work Every Time’ (“It’s like a fresh start on a new world”), the power balance in relationship explored via interrogation on ‘Sign Here’ and compliancy in the face of murder on ‘For My Upstairs Neighbour’. That sounds grim but El remains steadfast in his ability to produce as he called it recently “fight music”. In that regard, Cancer For Cure comes out swinging, with teeth clenched.

Now watch, El-P get fucked up with a badass pirate squirrel.

The Essential: Boards Of Canada