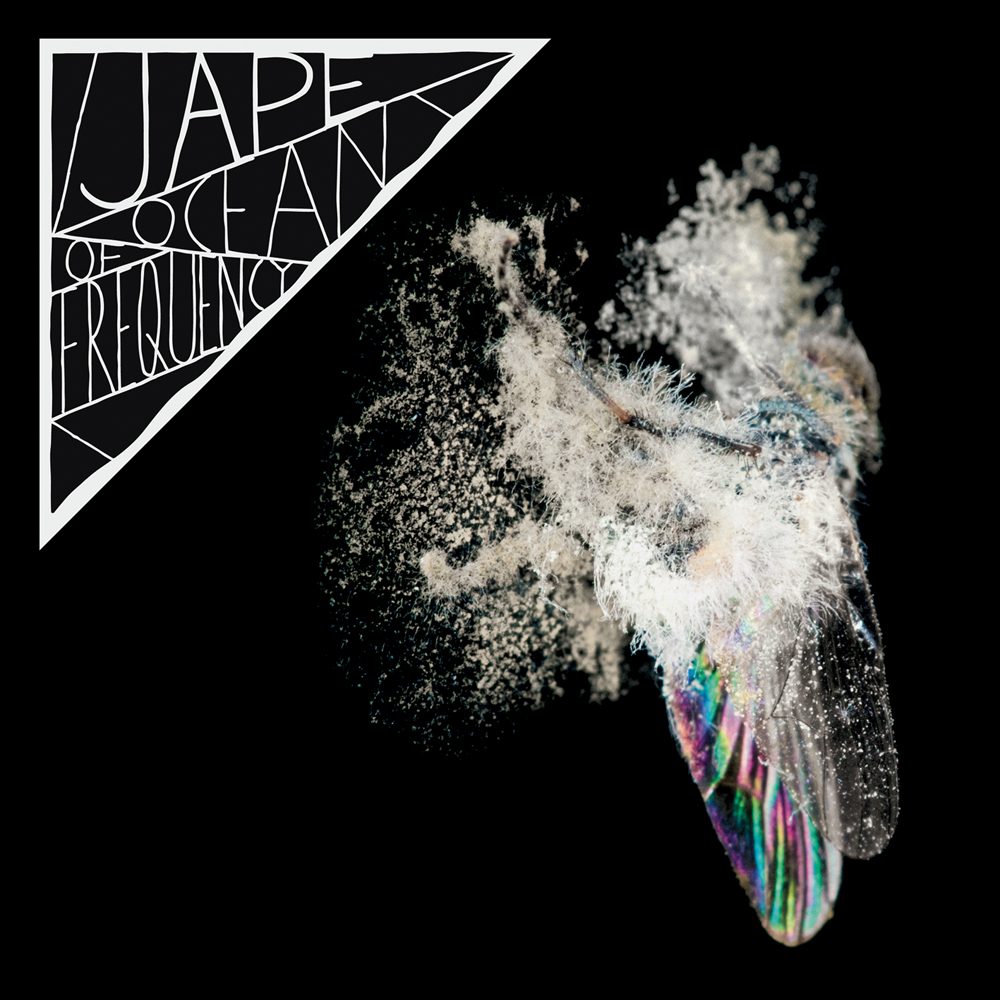 “I had thought that the follow up to Ritual was finished about three times so far, but I kept getting drawn back to writing more and more songs, trying to push my songwriting as hard as I could and see how many different styles and moods I could try out, to feel out the album. Eventually, I realised that you could just keep on doing that forever so I decided it was time to start letting these songs go for a walk around the place.” – Richie Egan, Jape.

You’ve got to admire a musician who revisits a finished product in an effort to make a better album and ultimately to advance their craft. Bjork has reworked her about-to-be-released Biophilia album (after it was initially released to press) and closer to home, Richie Egan has done the same to his own considerable financial cost on Ocean Of Frequency. Now those songs have gone walkabout, into our ears.

On this, his fourth Jape album, Egan lets his experimental side loose but never loses sight of the song. The result is a more expansive collection of songs than previous album Ritual. It opens with ‘An Hallucination’ a superb short intro that sets the scene and asks many questions before launching into the distinctly ’80s jump around “Please Don’t Turn The Record Off’. The diverse start continues with the album’s most sonically pleasing song ‘The Oldest Mind’, a Balearic ethereal rumination that features synths that sound like Berlin’s classic hit ‘Take My Breath Away’.

Synthesizers are a dominant force throughout. Many of the songs’ most interesting values come from those sounds. Rather than bash you over the head with “SYNTHESIZERS”, there is subtle and nuanced use of these instruments throughout on songs ‘Too Many People’ and the title track for example. Elsewhere, the experimentation shines with autotune on ‘One Of Those Days That Just Feels So Long’ and samples breaths on ‘Internal Machine’. Egan has a better command of his singing instrument too. His voice has more variation, control and range than ever before.

Two of the best songs on the record ‘Scorpio’ and the killer chorus-featuring pop single ‘You Make The Love’ benefit from a relatively relaxed disposition. Sprightly acoustic guitars, warm bass and simple melodies underpinned by equally warm and inviting synth notes.

Perfection is a near impossible thing to achieve yet like its creator, Ocean Of Frequency’s mixture of sonics and melodies will draw you back in again and again. Another pleasing and progressive chapter in the Richie Egan and Jape discography.

Ocean of Frequency by Jape

Buy the album from Bandcamp, iTunes or label Music Is For Losers. Better yet pop in to a record shop like the newly opened Elastic Witch and get it in person.

Stream courtesy of Entertainment.ie who have an extensive Jape section this week.

Listen to songs from the soundtrack to Drive