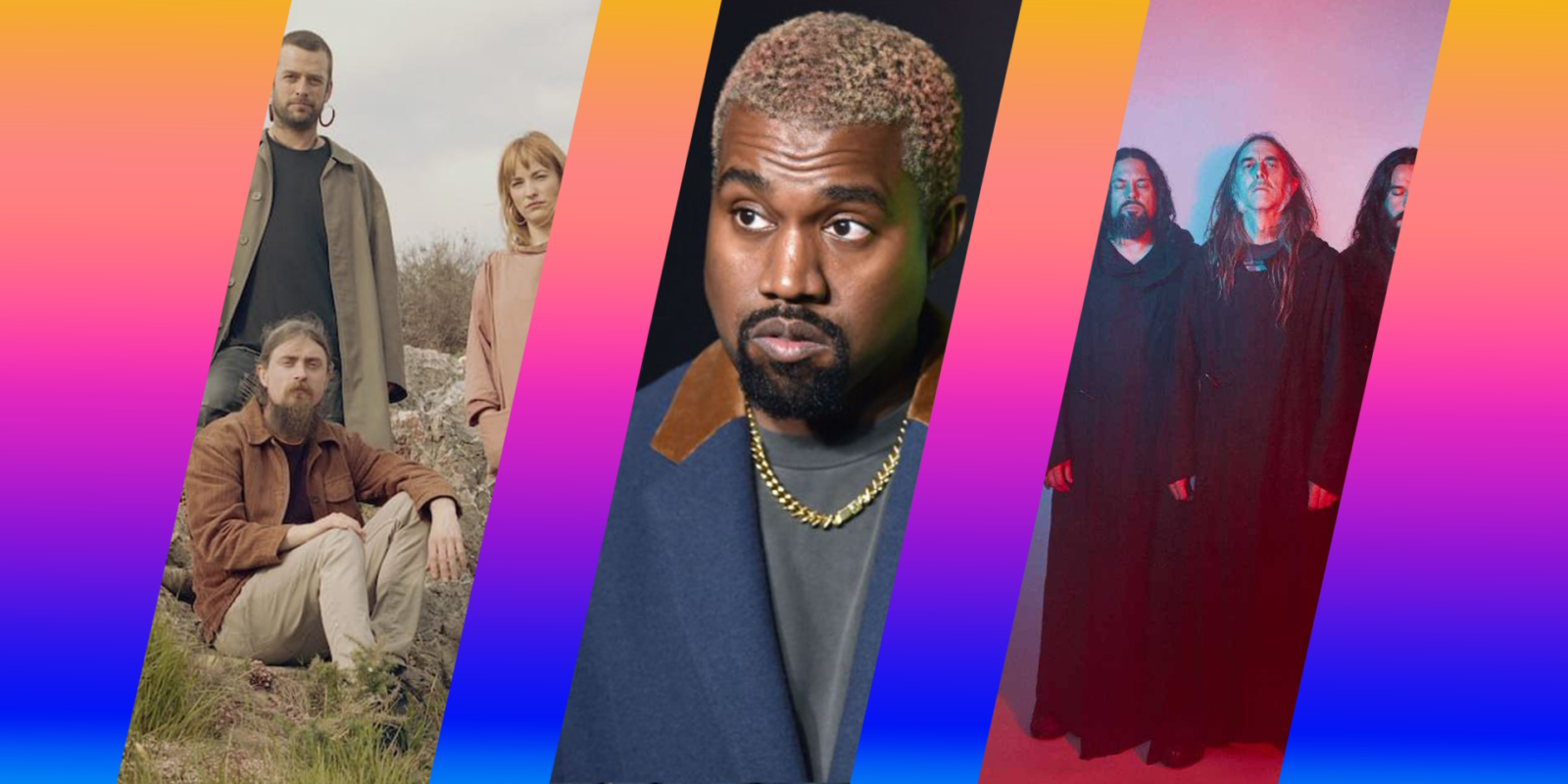 Kanye West – Jesus Is King – still not out.

Kanye gives up the devil’s music (haha) for Gospel.

Chilled out post-rock band produce a new one.

Rave staples with their umpteenth album.

There’ll be plenty of guitars involved.

The singles for this album have not been at all convincing, maybe the full thing will be better?