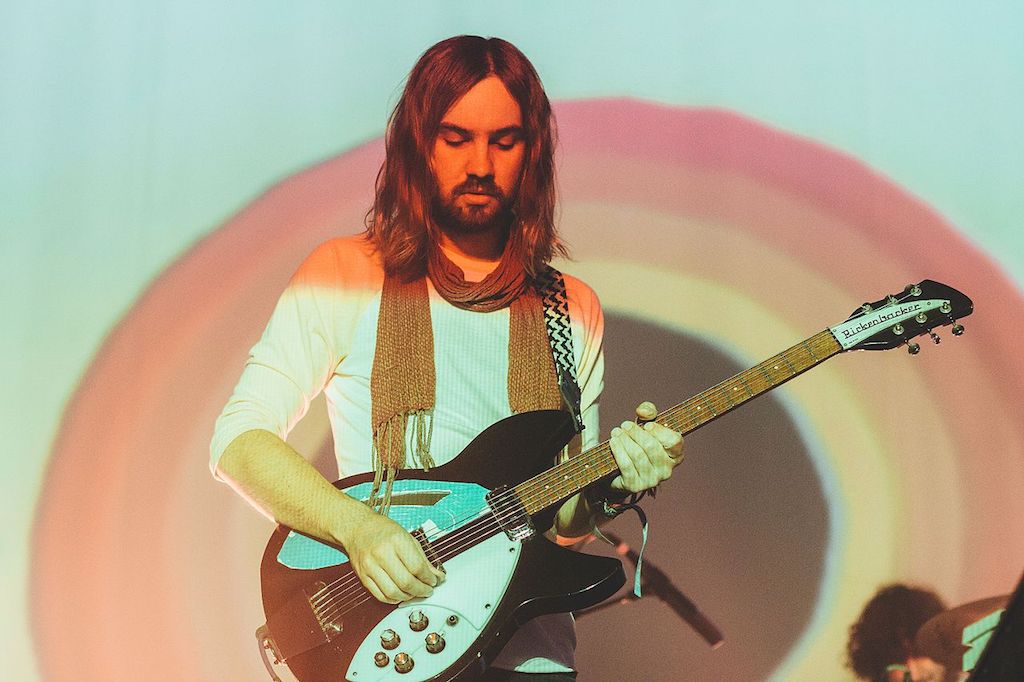 One you may have missed in the motion and commotion of the long weekend.

This long-awaited album will be the follow up to Currents, a project which saw the band gain traction with audiences worldwide, it is due to be released on February 14th, 2020.

Two singles had been released thus far, ‘Borderline‘ and ‘Patience‘. The latter is not listed as being featured on The Slow Rush.

The passage of time is critical to both of those tracks, as critical as it is on their new single ‘It Might Be Time’.

This new single hears Parker reckoning with existentialism, the threat of growing older, more out of touch and less fun.

It’s not the sort of sugary sweet melody that the albums previous two singles have offered, ‘It Might Be Time’ takes a little more close listening to be fully appreciated.