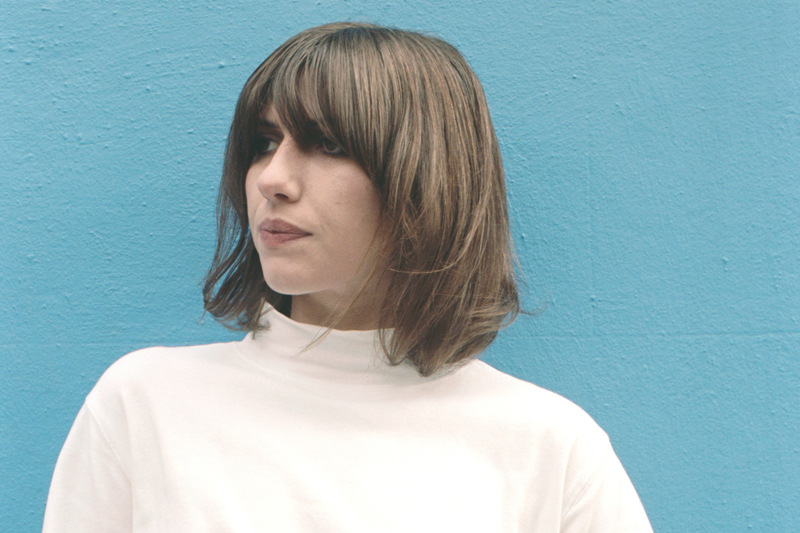 The album, recorded and mixed over the span of 25 days in Rockfield Studios, Monmouth and Bristol’s J&J Studio.

Harding has released the first of the material from the album, her new single ‘The Barrel’ is available now.

The artist has also unveiled plans for a Dublin show in the Iveagh Gardens on July 12th. She’ll be supporting Villagers.

Maria Somerville basks in the heat of ‘Brighter Days’