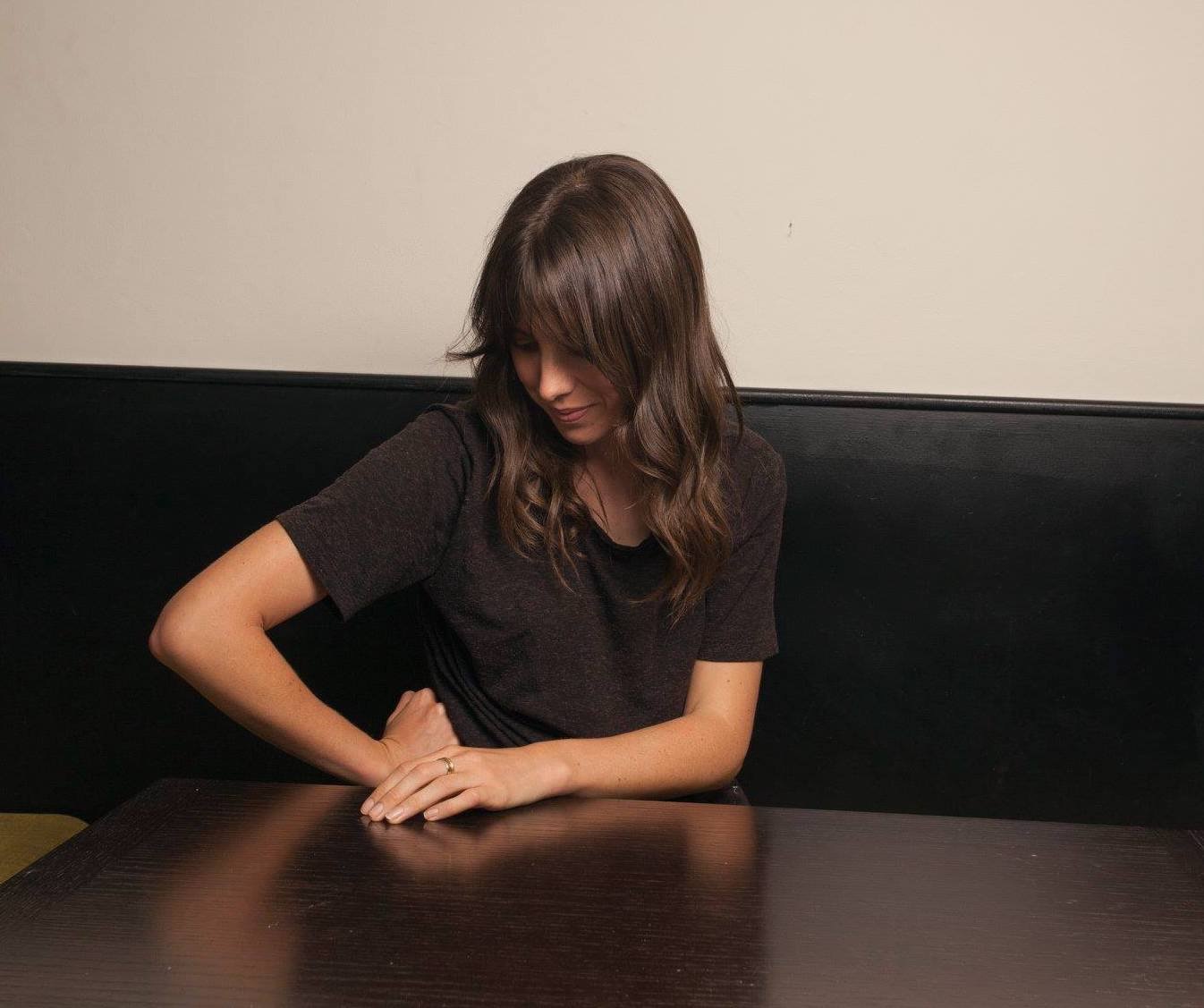 With every new release, we’re getting more and more excited for Maria Somerville‘s upcoming album.

The Connemara-hailing artist has been gearing up to its release on March 1st with a string of gorgeous tracks including Eyes Don’t Say It and This Way and her latest track Brighter Days is following their lead.

The song opens with lo-fi guitar strums and heavily reverbed vocals which create a vast, wall of sound and acts as an extra symphonic instrument in themselves. It builds slowly, gradually and while it never reaches a climax, it doesn’t need to. It’s merits lie in its feel-good yet melancholic ambiance.

The music video is grainy with suitably low VCR resolution and sees Somerville run carefree in a parkland under sunny skies. Her pet dog makes an appearance, too.