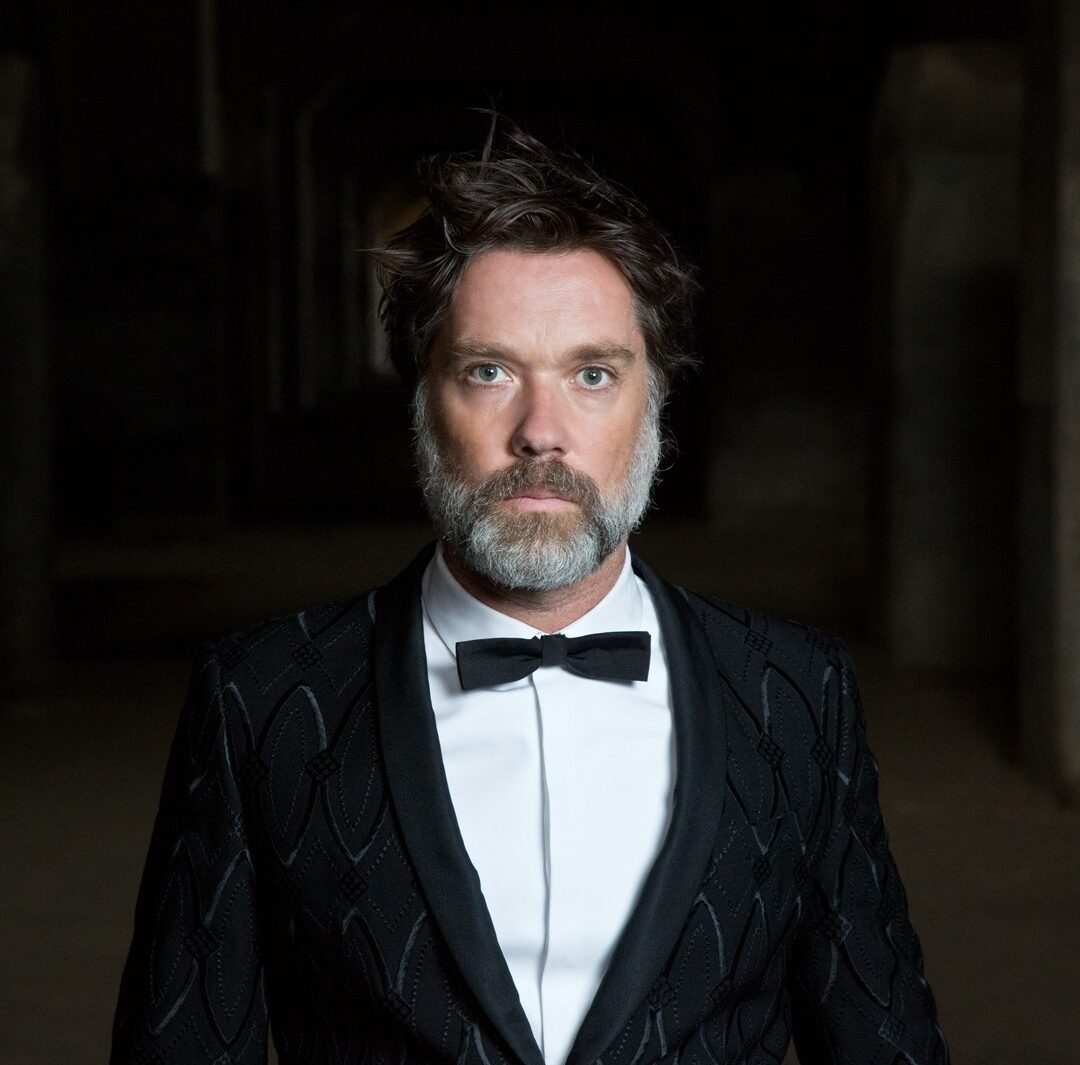 Gilla Band announce new album Most Normal, having spent all their money on shit clothes on new song ‘Eight Fivers’

All Together Now has announced some new acts to the festival happening at Curraghmore Estate in Waterford from 29th July to 31st July.

Rufus Wainwright has been added as a main stage act while there are slots for Nabihah Iqbal, Mås Exödus, Claire Beck, Abbey Road on Ukulele, Ryan O’Shaughnessy and Glasshouse Performing the music of Kate Bush & Prince.

The festival is just over two weeks away now and they’ve also announced the Guinness Brewers Yard and Grub Circus Line-Up.

This year’s events include: Natural Born Killers – a celebration of the Irish world of natural wine; Chocolate Blind Date – a winning combination of love and chocolate; The Gods of Fire – a multi-faceted live fire cooking extravaganza from Smokin’ Soul and featuring top Irish chefs. Mushroom Magic – the real scoop on the health and wellbeing properties of mushrooms. The Mega Food Kwiz set by The Greedy Couple features amazing audience prizes up for grabs. Back by popular demand is our Kids Cookery Competition – two teams of young children are mentored by Michelin-starred chefs.

Hosted across 3 days, this is an exclusive sit-down Barbeque Feast with 7 Dining sessions, and a BIG Breakfast session on both Saturday and Sunday within the only covered and seated restaurant space on site.

With 3 simple principles: Produce, Provenance and Barbecue. The menu (with Vegan Options) includes a 3 course sit-down Barbeque Feast in the surrounds of some bouncing beats, laid-back vibes, and great company, along with a menu for r the younger BBQers. Tickets here.

Baste is hitting the road – setting up camp at Guinness Brewers Yard at All Together to create an immersive live-fire cooking experience. We will create a journey around the world of live-fire cooking, inviting guests to showcase dishes and methods from around the world using the best of local produce. This stage area will host live cooking methods, demos and fireside chats with invited guests and sharing tasters of the dishes prepared.

Home to the 99 whipped ice-cream cones in Ireland, Teddy’s is coming to Guinness Brewers Yard with their infamous black and white ice-creams and an unexpected twist across the weekend.

The festival has increased the size of the Family Campsite, and have been able to add a limited amount of Family Weekend Tickets.

Weekend Camping tickets are on sale via Ticketmaster Ireland & usual outlets priced at €235 plus fees.