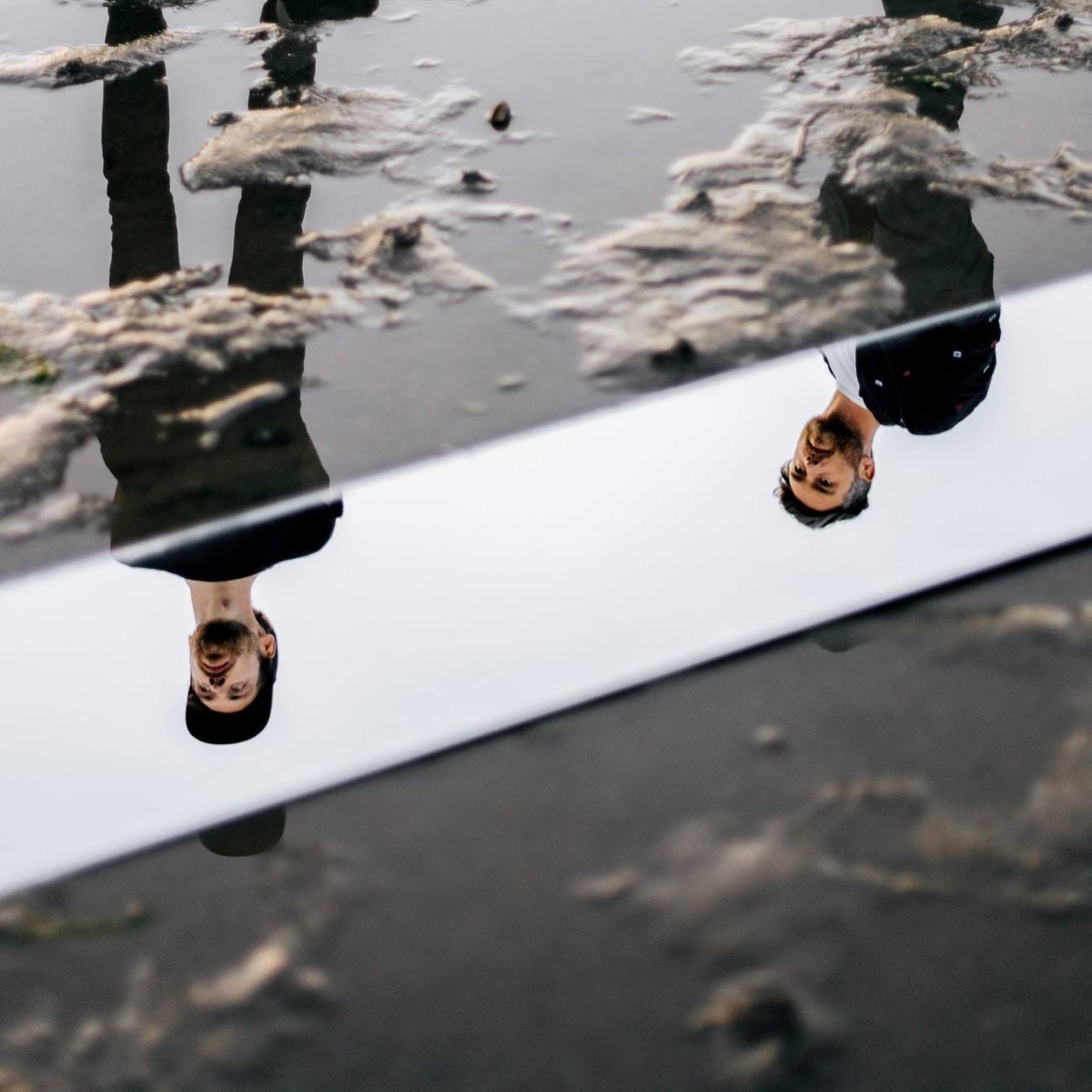 Podcast: Reasons to be cheerful, a chat with Whenyoung & the passing of John Reynolds

All Tvvins have just dropped their third single of the year ahead of a second album Just To Exist coproduced by James Vincent McMorrow next year. ‘Infinite Swim’ can be heard below, as can ‘Hell Of A Party’ and ‘Warm Crush’ which have indicated a shift from stadium-rock-indebted sounds to a more idiosyncratic electronic pop/rock style.

The band will play The National Stadium Dublin on Saturday 13th April 2019 with special guest Sorcha Richardson
Tickets from €27 plus fees on sale from Ticketmaster on Tuesday 6th November at 9am.

“There’s a definite salute to Talking Heads as well,” says Lar Kaye of ‘Infinite Swim’. “It just felt right.” “I was delighted that my falsetto was strong,” adds Conor Adams, whose dedication to maximising the potential of his voice was richly rewarded. “I normally only use it for backing vocals where it’s buried, so it was nice to get it upfront and centre in the chorus.”