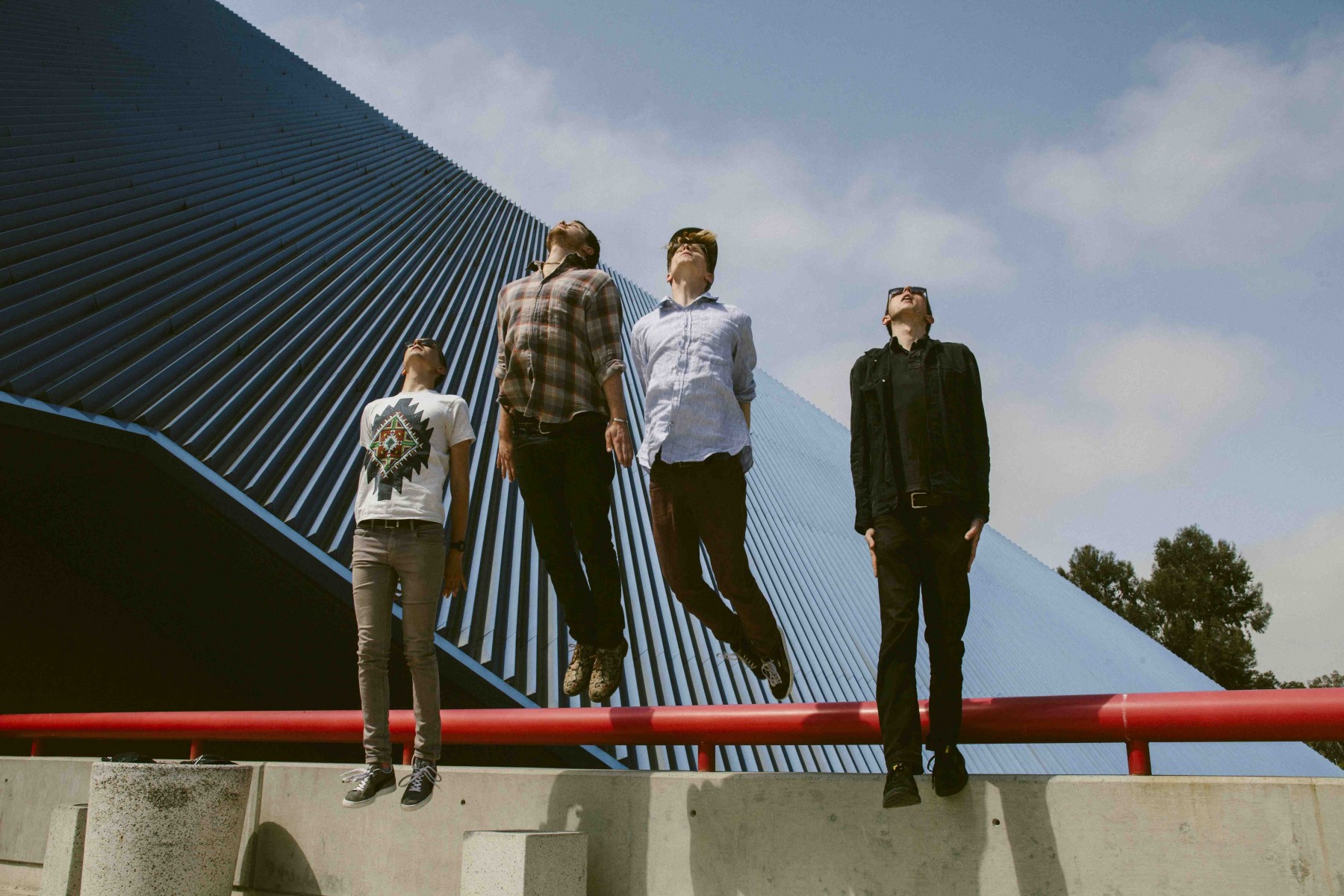 alt-J today announced their second album, This Is All Yours to be released on September 19th via Infectious. Not only that but they’ve announced an extensive tour including a gig at the O2 in Dublin on
Saturday September 27th.

If you pre-order the album at their site, you get a code for the European tour dates in advance for the presale this week on Wednesday June 11th at 9am with tickets on sale to general public this Friday at 9am. Tickets for The O2 show on Saturday 27th September are priced €31.50 excluding booking fee.

alt-J – This Is All Yours tracklisting