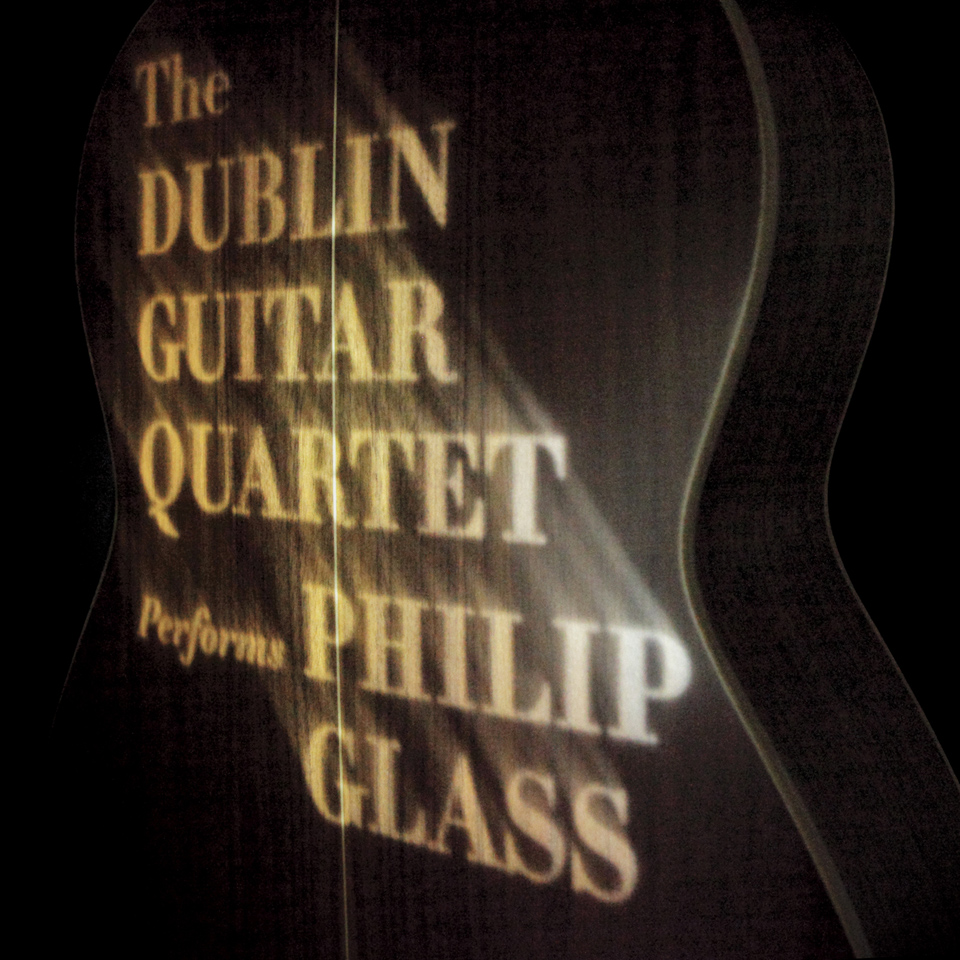 
The Dublin Guitar Quartet have been transcribing Philip Glass compositions for a number of years, and recording their Philip Glass’ string quartets for probably longer than they expected.

The process of recording, the quartet’s Brian Bolger says, was hampered by “serious Fitzcarraldo vibes”. Launch gigs were cancelled, preamps were lost en route between countries, babies were born, gigs were abruptly stopped half-way by external forces, temporary deafness was suffered and malfunction at the hands of mastering engineering was endured.

But all of that is in the past. The recording of Philip Glass’ string quartets is being released on the composer’s own label Orange Mountain music. By transposing the string compositions to classical guitar, DGQ (Brian Bolger, Pat Brunnock, David Creevy and Tomas O’Durcain) have provided a unique take on the source material.

“A wonderful ensemble, the Dublin Guitar Quartet has carved a place for itself in the world of classical music. I am very pleased that my music is part of their repertoire.”

The quartet always focus on creating new music and reinterpreting non-guitar music, and the impetus to remain modern works in their favour. There is a freshness to the arrangements, a soft expressive lilt to proceedings that makes the 72-minute album, a pleasing and engaging listen, despite the tumultuous recording process.

The album is launched this Wednesday in The Odessa Club. Email [email protected] with DGQ as the subject and I’ll pick a winner Tuesday evening.

Listen to the album.