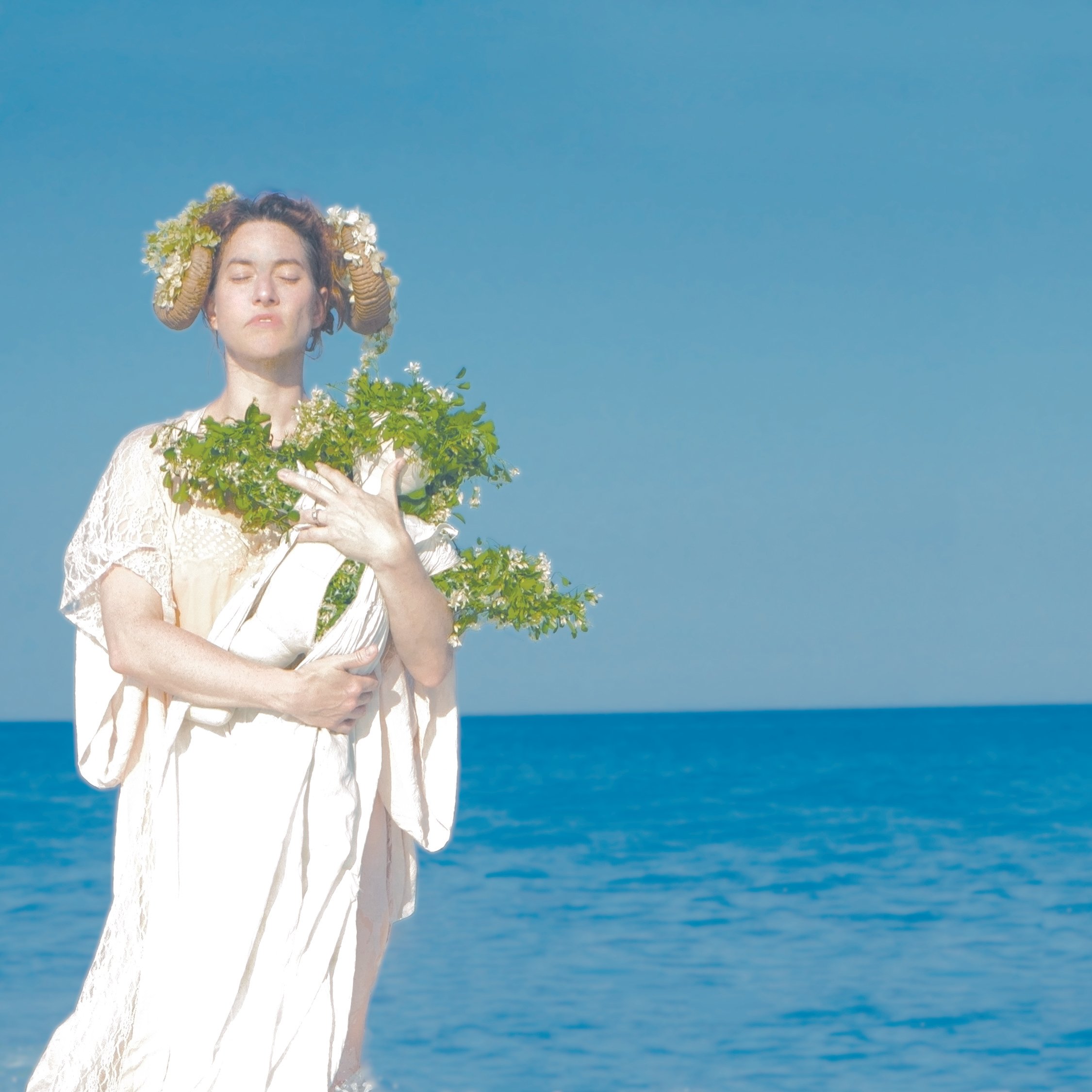 Amanda Palmer will embark on a four-date Irish and Northern Irish tour in October.

Palmer is at the forefront of Crowdfunded music and has been for a number of years. A new single ‘Voicemail for Jill’ is out today and is “inspired by Palmer’s lifelong role as both pro-choice activist and confidant for women (and men) who have gone through the complicated, often-hidden experience of choosing to have an abortion.” ‘Voicemail for Jill’ was recorded in Los Angeles with producer John Congleton. Additional synthesizer and programming by Max Henry of the Canadian indie band Suuns.

A new album There Will Be No Intermission is released on March 8th. It will be Palmer’s third solo LP.