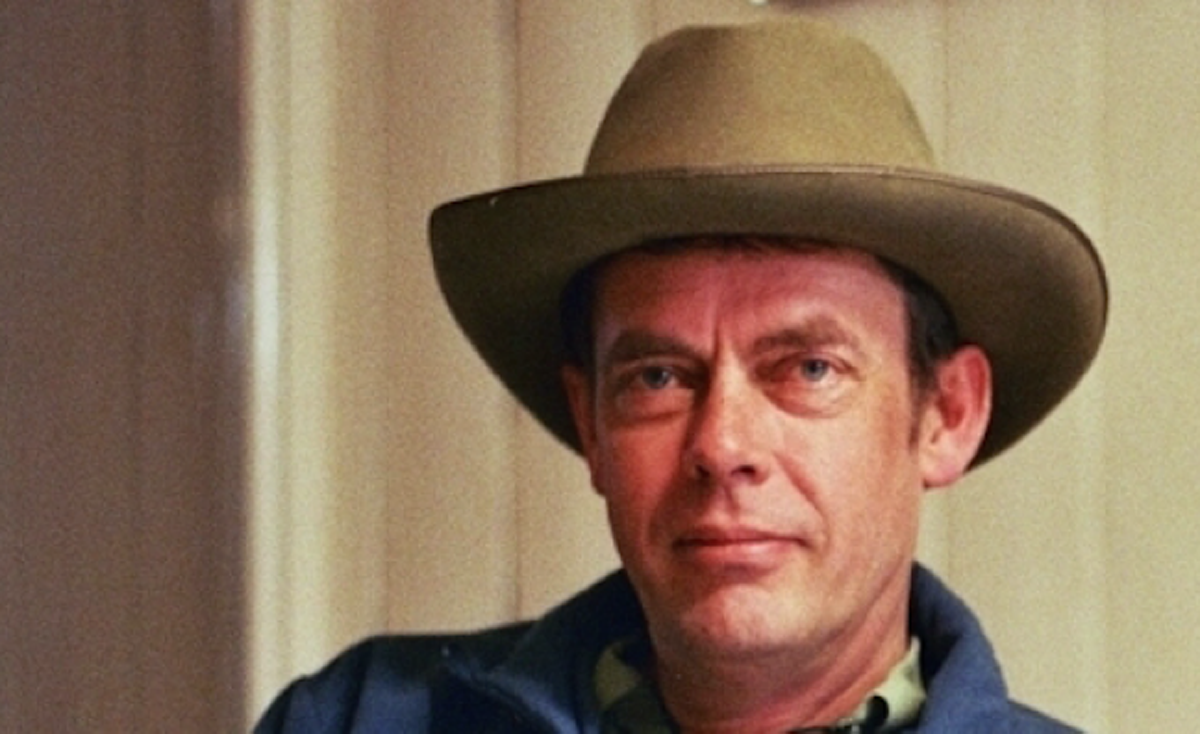 RTÉ and IMRO are teaming up to present the return of the ‘Conversations’ series run in association with the Choice Music award.

Taking place in the IMRO headquarters on the day of the awards live presentation, this series aims to host and provide a platform for informative conversation around different aspects of the music industry.

The event will run from 10.30am-3.30am and will comprise of four distinct conversations.

The first conversation takes place with Martin Elbourne, who has been one of Glastonbury’s head bookers for over 30 years and a co-founder of the Great Escape festival. He was also a vital figure in supporting post-punk bands in London during the early 80, at one stage acting as a booking agent for New Order through Rough Trade records.

Here’s the full program for the day.

10.30am: A Conversation with Martin Elbourne (Glastonbury / Co-founder The Great Escape

11.30am: I Heard You on the Radio: Irish Radio’s Role in Breaking New Acts
Speakers:
Alan Swan (Director of Music 2FM)
Abbie McCarthy (BBC Introducing)
(further panellists to be announced)