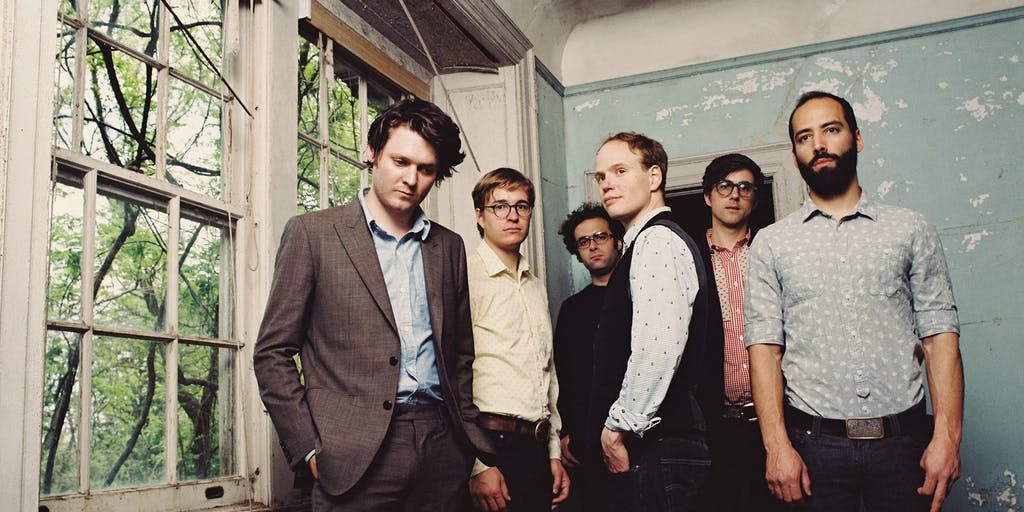 Another big gig announcement for Dublin.

Santa Fe folk group Beirut will be performing in Vicar Street on the 26th and 27th of August, according to Bandsintown.

The band, who’ve just released their fifth LP Gallipoli, will be a popular choice for a huge amount of indie heads around the nation.

Tickets go on sale this Friday from the Ticketmaster site.

Want to hear more about Gallipoli? Niall and Andrea talked about the album in depth on a recent episode of the Nialler9 podcast.