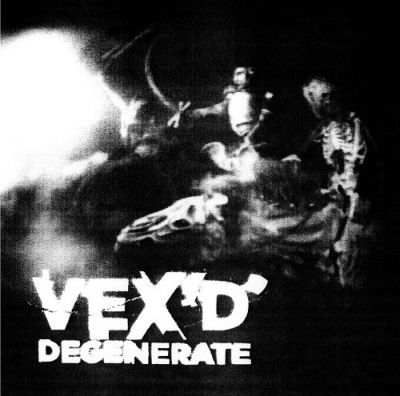 I’m only beginning to delve into the world of Dubstep, Vex’d was my introduction.

Vex’d are playing Ireland in November according to their MySpace. Also it’s worth mentioning that T-Woc and MelodyMasher played a blinding Dubstep set at a night in Kennedy’s run by Kaboogie a few weeks ago.

I’ve downloaded a few Dubstep mixes and songs here and there. Any recommendations for me?

I am a Robot and Proud