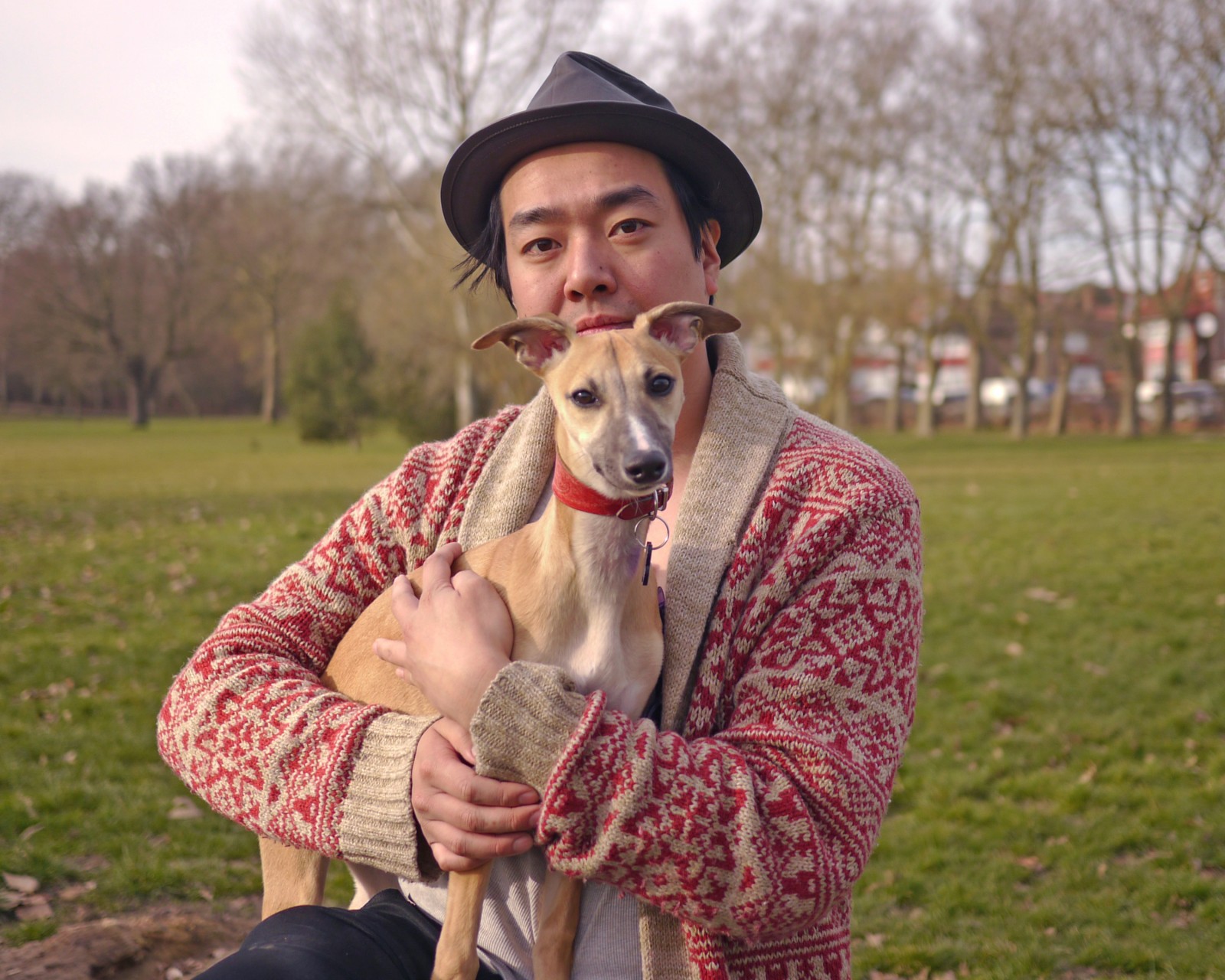 The first track from it, ‘Repetition vs Time’ kicks off the latest edition of Hung’s own podcast called Off The Beaten Track, in which Hung shares music he’s discovered on Soundcloud – “an echo chamber of my own tastes.”

The burden of humanity is also our strength: imagination. One facet that has evolved out of imagination is time. However time doesn’t exist; clocks exist. The more I began to entrench that idea, the closer I got to the state we’re in as children ie being free of anxiety or depression.