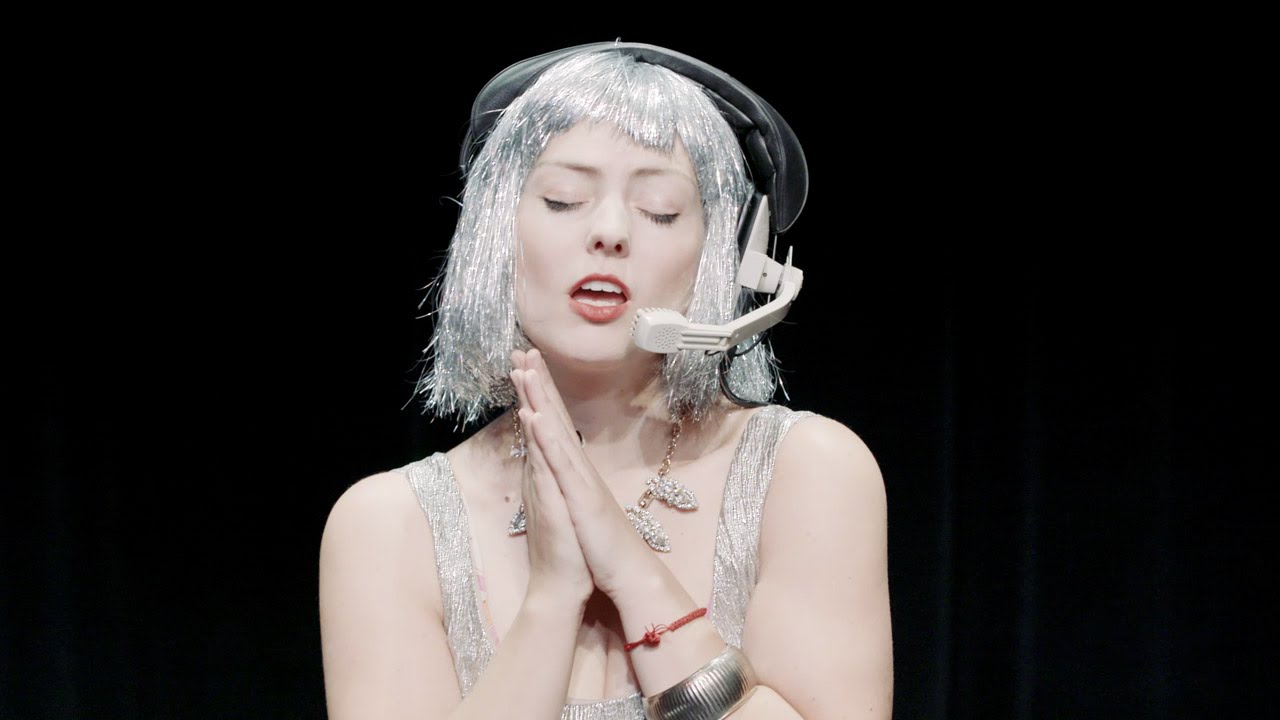 
It looks like Angel Olsen is about ready to kick off a new chapter after her stirring Burn Your Fire For No Witness with the debut of a new song and trailer called ‘Intern’.

The song a full-bodied version of her sound amplified by synths atmosphere and accompanied by a theatrical video with Olsen in a wig singing “it doesn’t matter who you are or what you do / someone in the world will make a fool of you,” before lifting appropriately and angelically into a higher register before coming to a beeping halt, as there may be more to come.

‘Intern’ sounds like Perfume Genius or the start of an alternative Twin Peaks soundtrack.

The song is from an upcoming album (?) called My Woman.

The video was directed by Olsen with input from Ashley Connor and Jethro Waters.