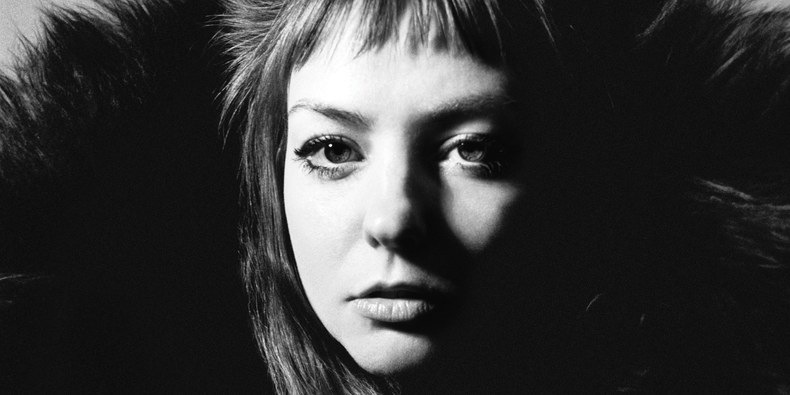 Angel Olsen returns with new single ‘All Mirrors’ and a music video to accompany it.

This is the first solo material we’ve heard from Olsen since the outtakes and rarities compilation Phases in 2017. In the meantime, she has been collaborating with the likes of Jim James (My Morning Jacket) and Sonny Smith (‘Burnin Up‘).

‘All Mirrors’ features some wavey synth lines and nostalgic 80s bridges. However, it’s Olsen’s harrowing lyrics and chilling vocals that have us really excited for the new album. The striking lighting and choreography in the music video really help build upon the emotional intensity presented in the music.

“I chose this one as the title because I liked the theme: the theme of how we are all mirrors to and for each other,” said Olsen of the track. “Even if that is not all of it, there is always an element of projection in what we’d like to see in people and scenarios and in the way we see ourselves in those scenarios, with those people.”​

The new album, All Mirrors, will be out on October 4th. Olson is also due to set out on a North American tour. Fans will be delighted, it’s her first full-band tour in a number of years. The album was intially envisoned as a dual record release – a set of full band songs and rawer solo versions to be released together. The former was recorded with producer Michael Harris and the latter was recorded with with producer John Congleton along with arranger Jherek Bischoff, multi-instrumentalist/ arranger/pre-producer Ben Babbitt, and a 14-piece orchestra.

“It was impossible for me to deny how powerful and surprising the songs had become. The truth is that I may have never allowed this much sonic change in the first place had I not already made an account of the same songs in their purest form.”​

Fingers crossed for an Irish date.