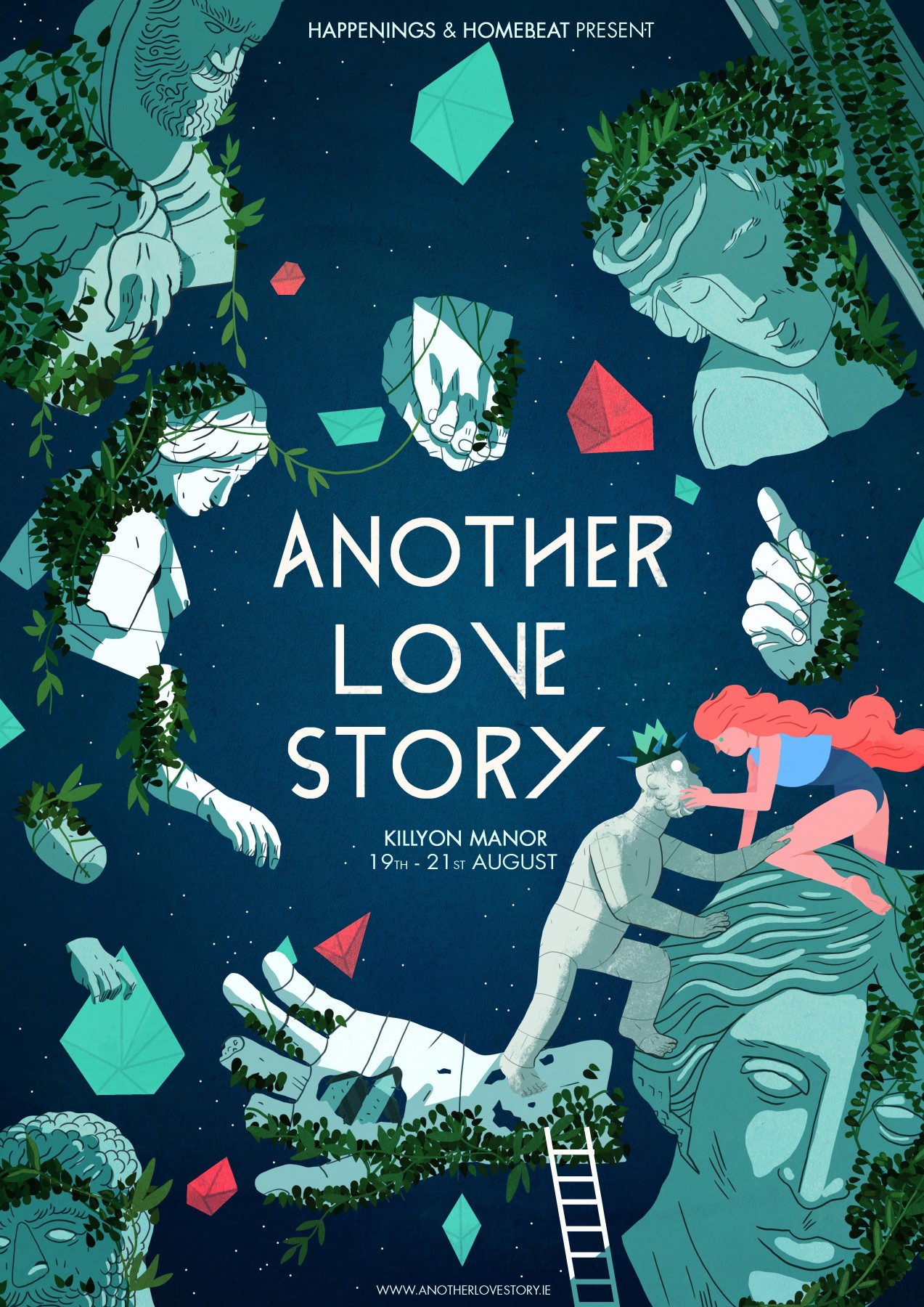 Another Love Story proved itself to be one of the best little festivals going last year courtesy of Homebeat/Happenings with its manor setting, ballroom, living room gigs, cinema, woodlands and lawn hangouts among the appeal.

It returns to Killyon Manor, Kinnegad, Co. Meath from Friday 19th August to Sunday 21st August and it’s just let loose some of its plans.

Another Love Story organisers Homebeat and Happenings will announce their first international act later in the summer.

with standard camping are:

Boutique Camping is available too. 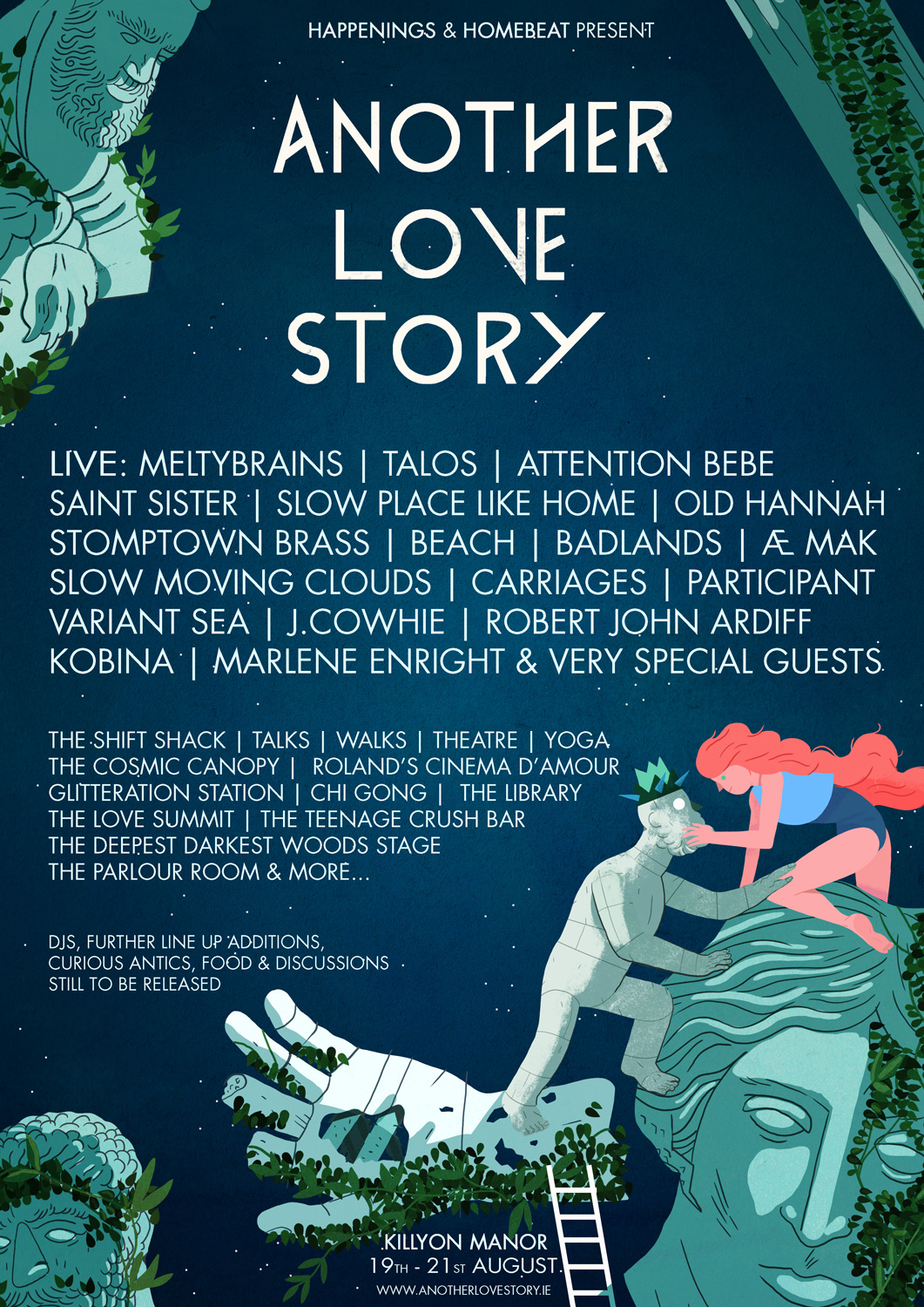