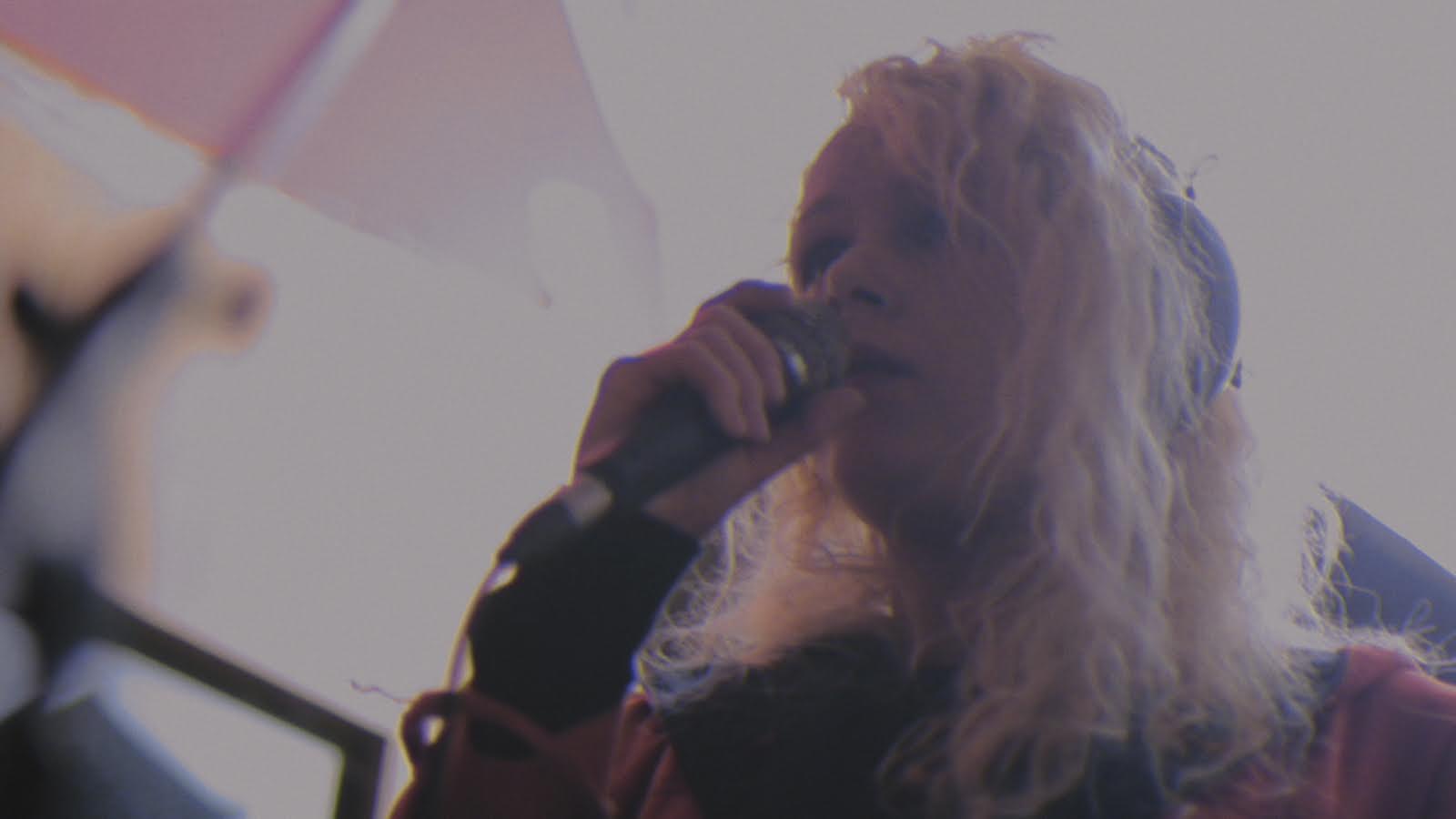 Molossus are a new band formed from members of The Jimmy Cake, Hands Up Who Wants To Die and Percolator, introduced via three tracks recorded live at Guerrilla Studios by music video collective The Practice Tapes.

As the band define it:

Molossus is the sound of an owl and a bear fighting over a mason jar full of electricity. Imagine a cloud full of razor blades ; you’ve just imagined Molossus. When you find yourself screaming into the abyss, Molossus will whisper back.’

Molossus play 28th of April with Wild Rocket and Venus Sleeps at On The Rox on Coke Lane in Dublin.