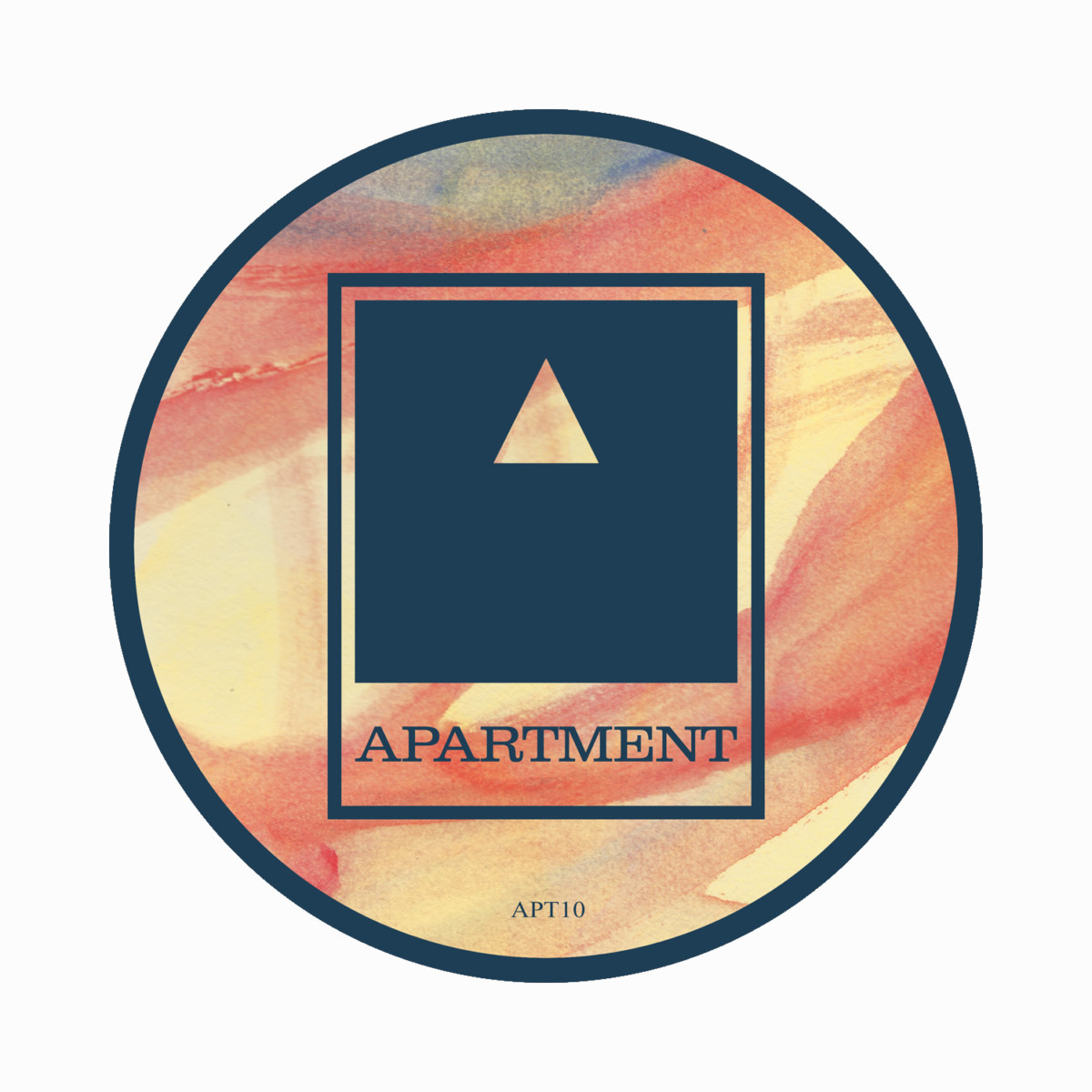 Kenny Hanlon’s dance label Apartment Records have returned after a two year break with their tenth release. This time around, the music comes from American dance music producer Chase Smith who previously worked on WT Records, R Zone and Argot.

Apartment Records are known for touching on various electronic music styles (this 2013 release is a Lumo Club staple) and this four track EP ‘Sending You Some Lungs’ is no different, giving off elements of muscular techno, acid house and synth pop, bringing Chase Smith’s diverse musical influences together in the one EP.

Get ready for this one to hit dancefloors hot and heavy this month. Buy on Bandcamp.

Check out Kenny Hanlon’s tracks of 2016 from last year.