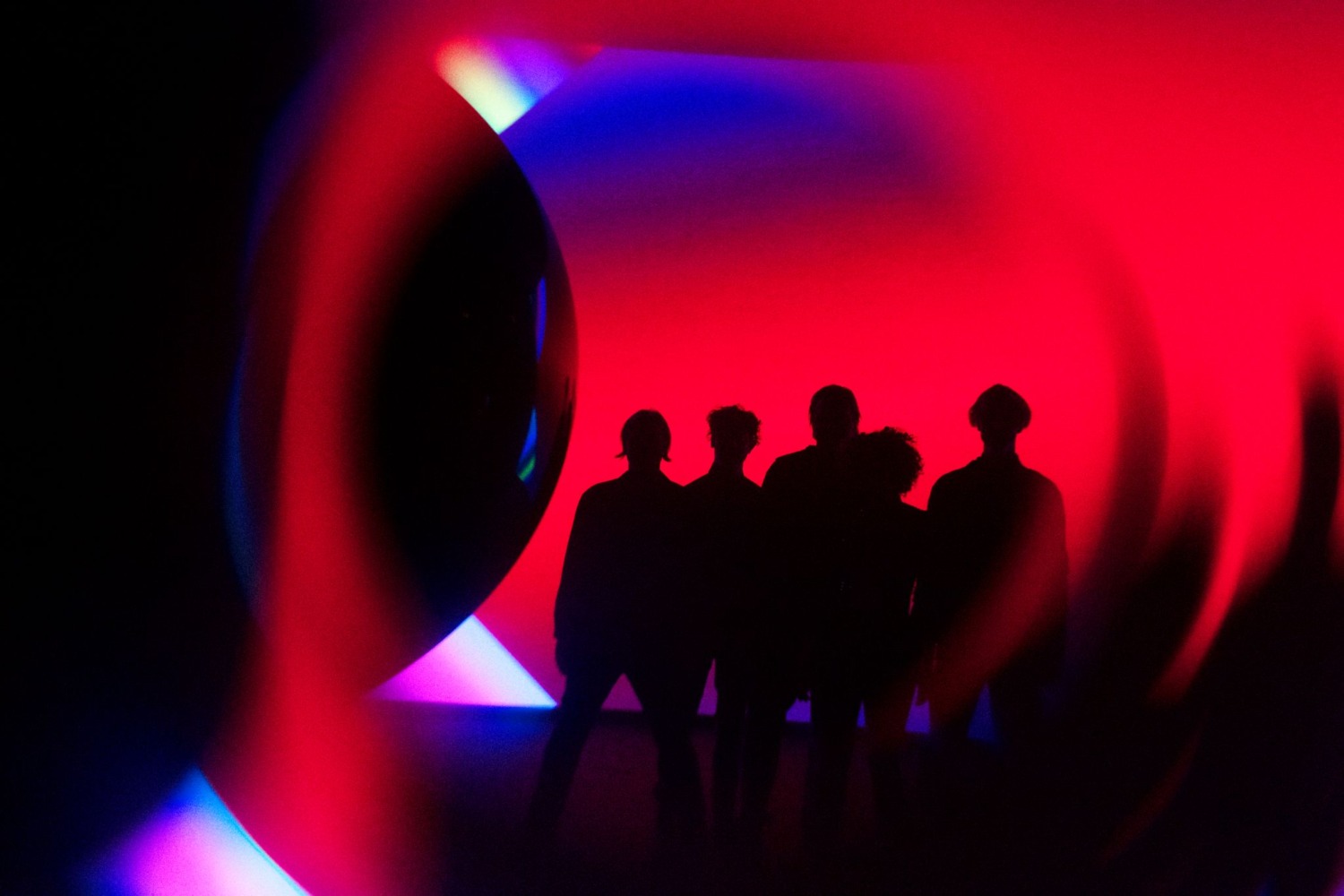 After dropping their first single, ‘The Lightning I, II,’, since the Everything Now era, Arcade Fire have announced May 6th for the date of the release of their sixth studio album.

We is released on Columbia Records, and was produced by Nigel Godrich, and Win and Regine, and was recorded in New Orleans, El Paso and Mount Desert Island.

The album is 40 minutes long, with seven songs and two distinct sides, and it’s another thematic record from the band it sounds like.

A press release says that says:

WE paradoxically distils “the longest we’ve ever spent writing, uninterrupted, probably ever” (per the band’s Win Butler) into a concise 40 minute epic – one as much about the forces that threaten to pull us away from the people we love, as it is inspired by the urgent need to overcome them. WE’s cathartic journey follows a definable arc from darkness into light over the course of seven songs divided into two distinct sides — Side “I” channelling the fear and loneliness of isolation, and Side “WE” expressing the joy and power of reconnection:

Meanwhile, Will Butler has announced he has left the band, which sounds amicable.

Watch the video for the new song ‘The Lightning I, II’ directed by Emily Kai Bock:

On the album’s cover, a photograph of a human eye by the artist JR evokes Sagittarius A*, the supermassive black hole at the centre of the galaxy.  This stunning image — embellished by the distinctive airbrush colour tinting of Terry Pastor (utilizing the same physical technique he employed on David Bowie’s iconic Hunky Dory and Ziggy Stardust covers) – is the visual expression of WE.

The band posted this statement from Win about the album too: