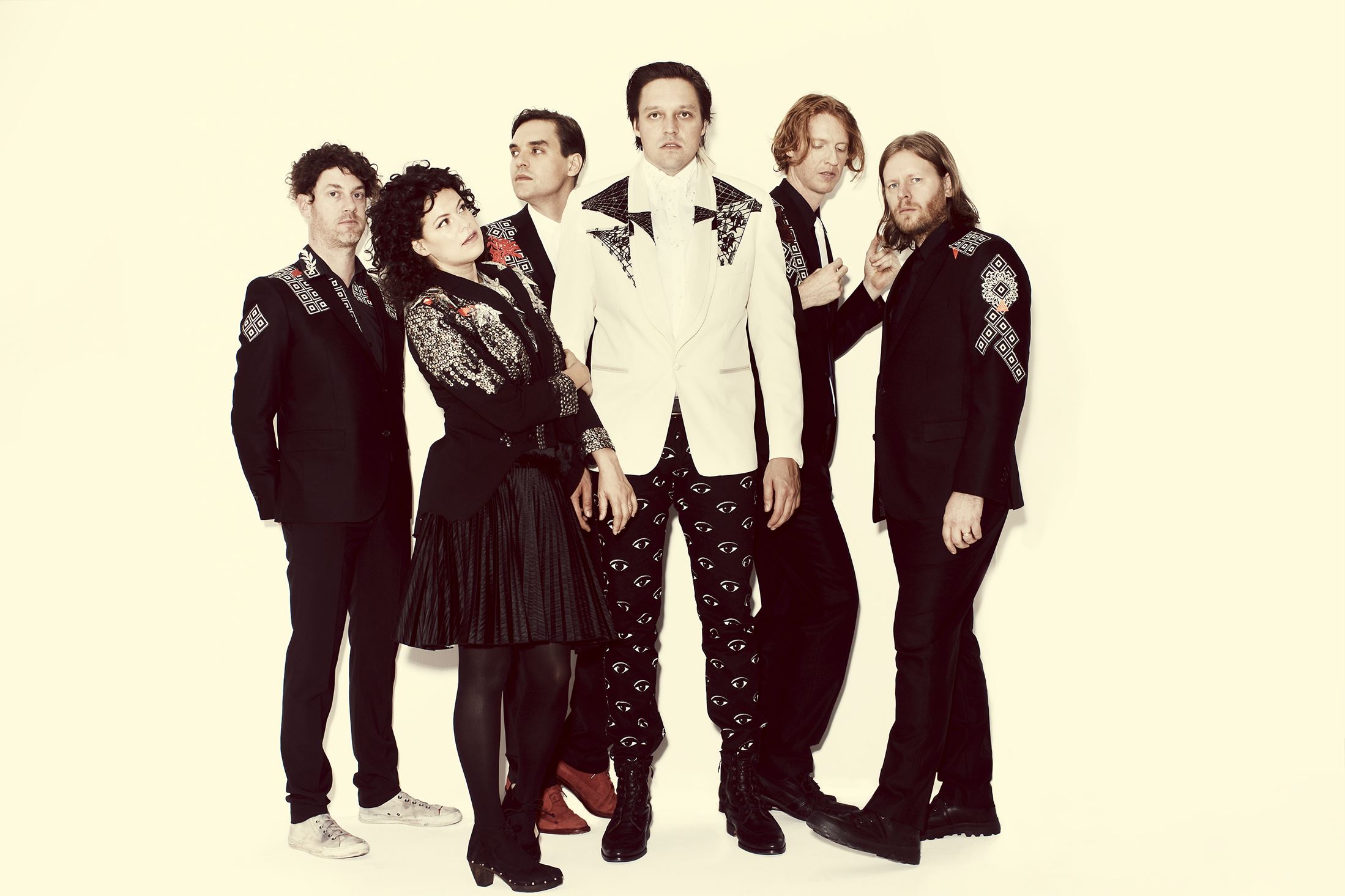 As was rumoured this week, Arcade Fire just dropped a brand new song to coincide with tomorrow’s inauguration of Donald Trump as the President of the United States Of America.

The song ‘I Give You Power’ is a Tidal-only exclusive (though it plays in full below) and features vocals from Mavis Staples. It’s built on a menacing voodoo-doll rhythm with the words “I give you power / I can take it away.”

“It’s never been more important that we stick together and take care of each other,” the said, saying that all proceeds from the song go towards the American Civil Liberties Union. It’s likely a once off song but it’s unclear if it features on an upcoming album.

Listen to it on Tidal:

6 albums to listen to this weekend