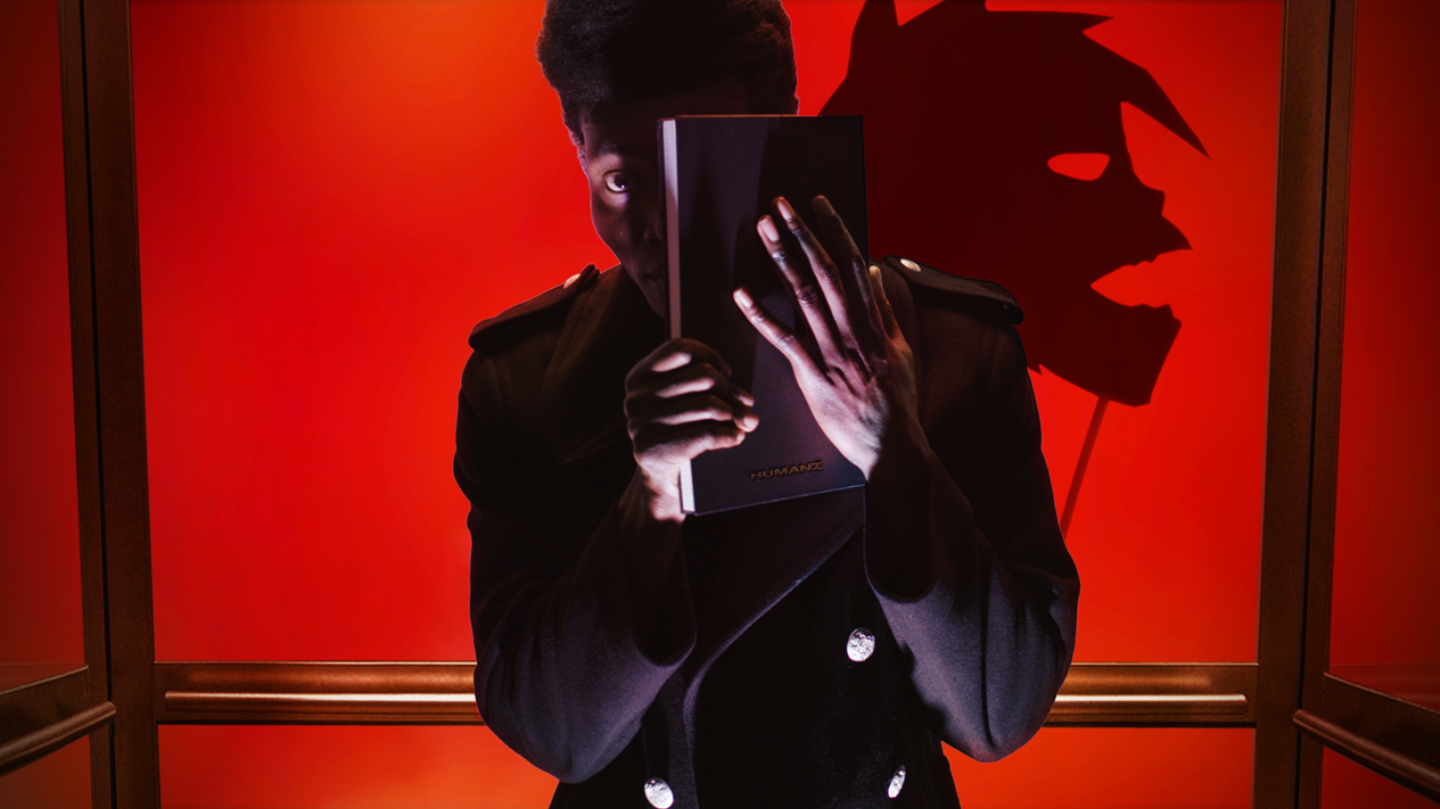 The ape rumblings in recent weeks were indication. Gorillaz are back with their first song in six years, a ballad-style song with crooning vocals Mercury Prize winner Benjamin Clementine (with a spoken word bit), Albarn vocals, electronics, an organ and a choir.

The time of the song was intentional:

Gorillaz returns after six years with the apocalyptic “Hallelujah Money” video, the first taste of their new record which is coming later this year. The band has issued this song on the eve of the Inauguration of President-Elect Donald Trump to serve as commentary on a politically-charged, historical moment. #wearestillhumanz