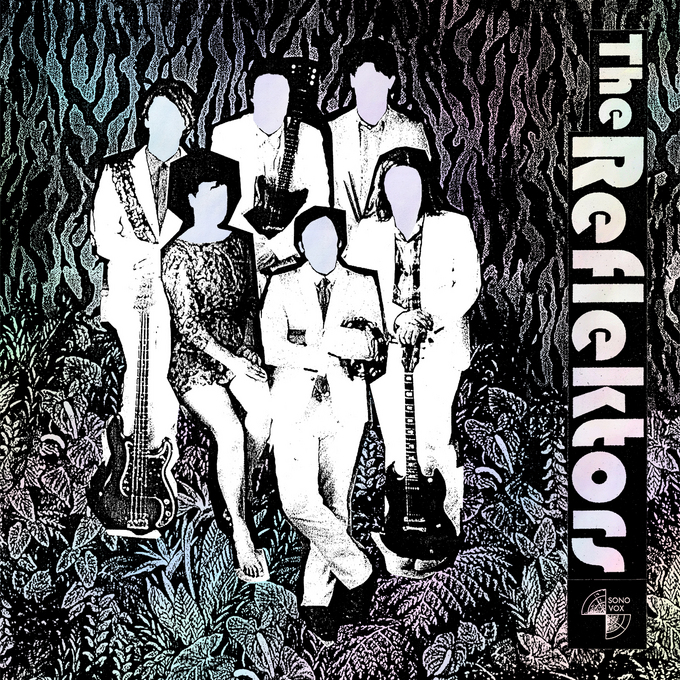 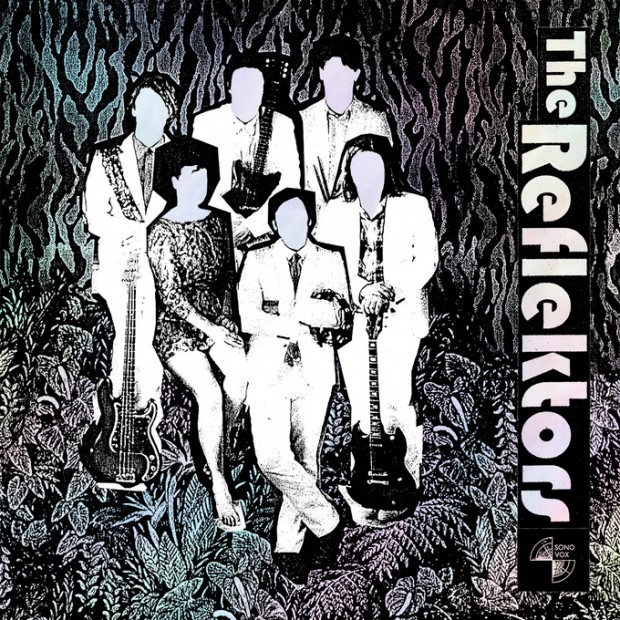 Last week, the Arctic Monkeys released their fifth album AM, one of their best albums yet. More than any of their recent albums,  the band’s development is palpably felt this time around. There’s a maturity to the songwriting and delivery matched to the excellent production that means the release feels like a great snapshot of a band filling bigger shoes. Songs like ‘Mardy Bum’ and ‘I Bet You Look Good On The Dancefloor’ are now sonically years behind them.

It seems strange to say it about the latest album from one of the biggest bands in the world but AM feels like the latest chapter in a timeline that will eventually be a long-lasting career. The exciting thing about the Arctic Monkeys is that you still feel like they haven’t quite hit their best yet. They are young still. Alex Turner is still only 27.

By contrast, one of the other “rock” bands who have permeated with the same level of critical and fan consciousness with credibility, Arcade Fire are making some of their career best work RIGHT NOW. They’re in their mid-thirties and right out of the gates in 2005 with Funeral when they were around Turner’s age, they sounded fully-formed and they’ve been refining and growing that palette in subtle ways ever since.

‘Reflektor’ isn’t a total game-changer for them. They’ve done the disco-beat thing well before with ‘Sprawl II’. But ‘Reflektor’ does have a galvanising, zeitgeist-shaping feel to it. Production from James Murphy gives it the recent generation-defining DFA stamp, David Bowie providing  backing vocals gives the song that classic rock song feel and Arcade Fire themselves provide the current zeitgeist.

The song references all those eras, early 2000s DFA disco, late ’70s Bowie and disco yet still stands on its own two feet as current. Arcade Fire’s music never really placed them in any era but their own, despite their classic edge, which is why they’re so easy to love, to get lost in.

Lyrically, ‘Reflektor’ addresses a relationship and how the feelings about most relationships: marital or otherwise are refracted through our own feelings. It can be hard to see the connection sometimes “now, the signals we send, are deflected again / we’re still connected, but are we even friends?”. The song references the band’s own output and how that is also conceived by others who receive it: “our song escapes, on neon silver discs / Our love is plastic, we’ll break it to bits.”

Arcade Fire’s aesthetic has been clear since they started: rabble rousing alternative rock music that unites and speaks to audience – they are the connectors and the reflectors. Much like Talking Heads before them, their music exists in their own place: populist but alternative, and on ‘Reflektor’, they sound like they are burning down the house/arcade/disco all in one.

Reflektor, the new album is out on October 29th. Pre-orders include first dibs at World Tour dates.

Video by Anton Corbijn. A different interactive video is at https://www.justareflektor.com.