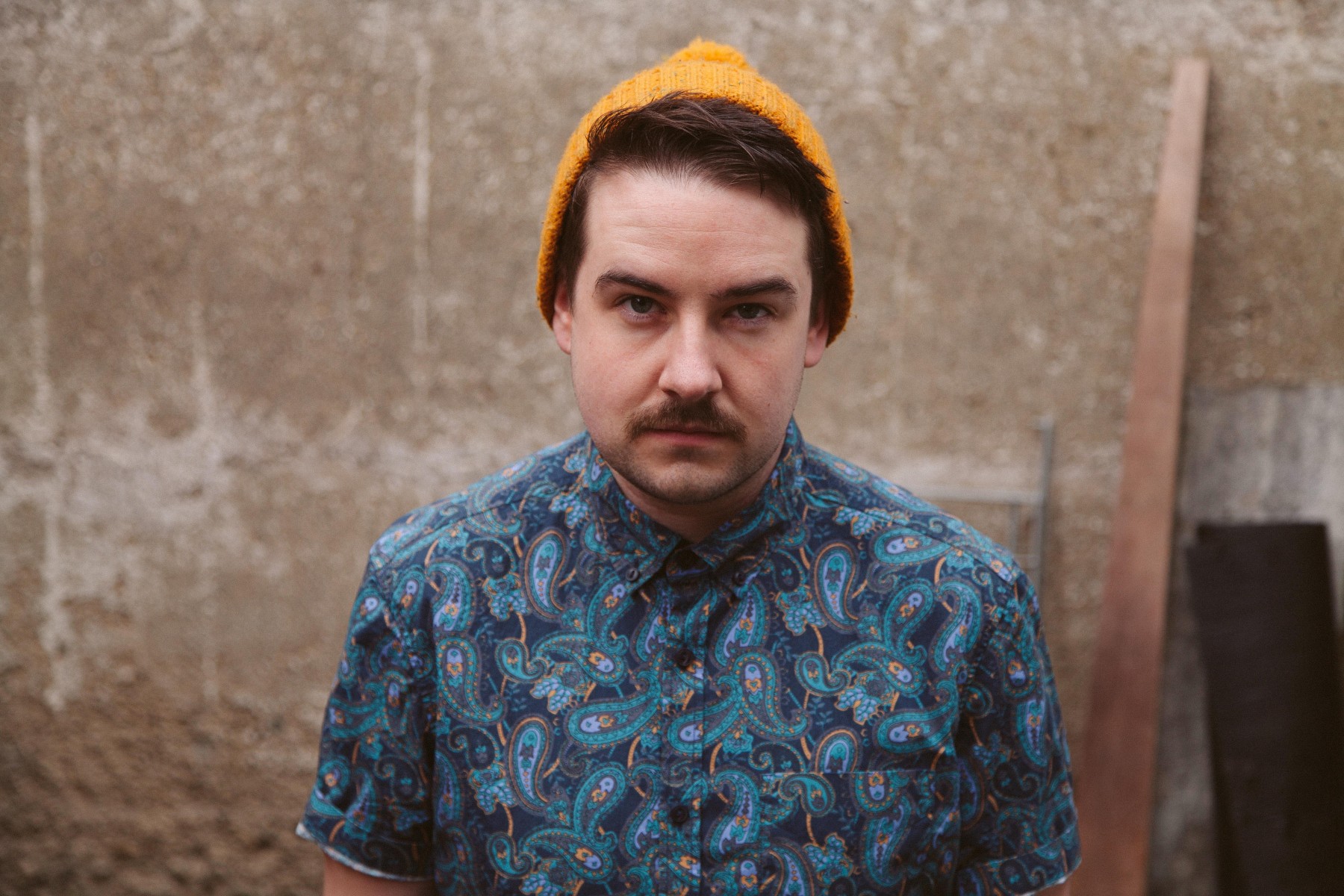 The internet is great. A huge interconnected network of computers that everyone in the entire world could conceivably access and communicate with anyone else and learn anything they wanted. Yet, most of us do nothing of great worth with it other than use to watch cat vs dog videos, read barmy comments and listen to too many tunes.

It’s easy to forget sometimes that there’s humans at the end of each and every node of this network and in a musical context, that can lead to some fruitful things called collaborations where two or more people who like “x” bond over “x” and make “FUCKYEAH” and that’s what happened when Longford-born Dublin-based house producer James ‘Teddy’ Brady aka Talkboy (him up there in the yellow hat) and Madrid producer Jorge Leurent aka Arenas made an EP together after the latter heard some of the former’s work as RZR-FDR.

James and Jorge have never met in person and they made the four-track EP over email – the internet has great power in its “tubes” everybody. So much so that Jorge seems be based in Dublin some of the time (although that could have already happened before the collaboration) and the pair do plan on doing a full A/V show together hopefully in Dublin soon.

Lead track ‘Dusk’ comes across like a garage-house hybrid with deep grooves, vocal samples and cracking percussion. ‘Nape’ fizzes with headnodding beat production chops and bass, ‘Black Radio’ drifts in a haze for its first half before finding its feet with the best beat on the EP. ‘Blue Glass Feathers’ is a bit of a boogie-woogie house jam. Arenas x Talkboy is the very great result, from two young burgeoning talented dudes and proof that THIS can really happen to YOU too.