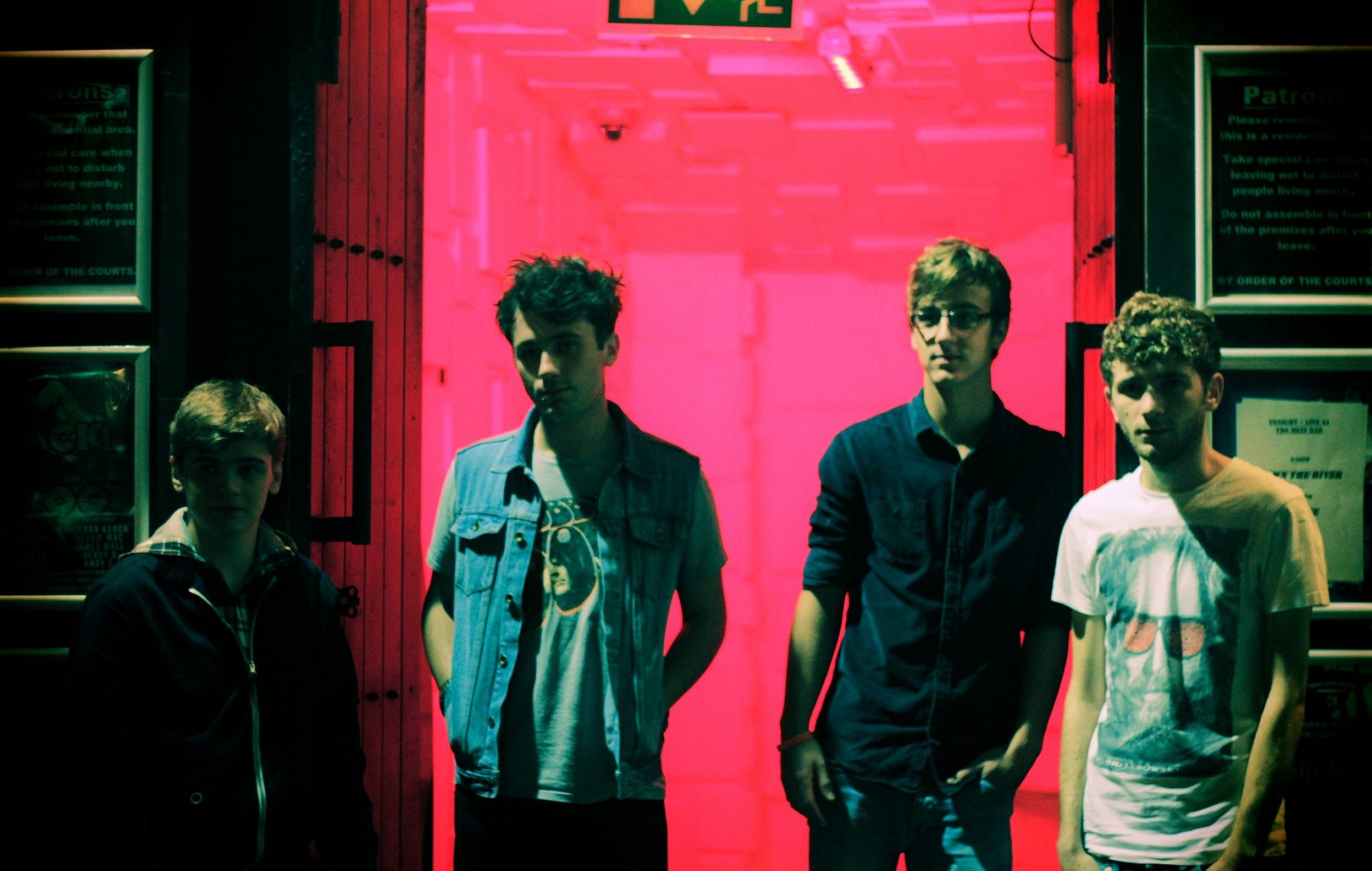 Mullingar has been the hometown of Joe Dolan, Niall from One Direction and The Blizzards. 2014 might just be the year the Westmeath town adds another act to its musical legacy.

The Academic are only young lads but their radio-friendly melodic pop/rock tunes, best represented by debut single ‘Bear Claw’, have caught the ear of many a UK A&R rep already.

So much so, that when they played a pub gig at the Other Voices Music Trail in Dingle in December, there were 17 reps who flew over to the remote Kerry town just to see them. Mostly like to do a “Strypes” in 2014.