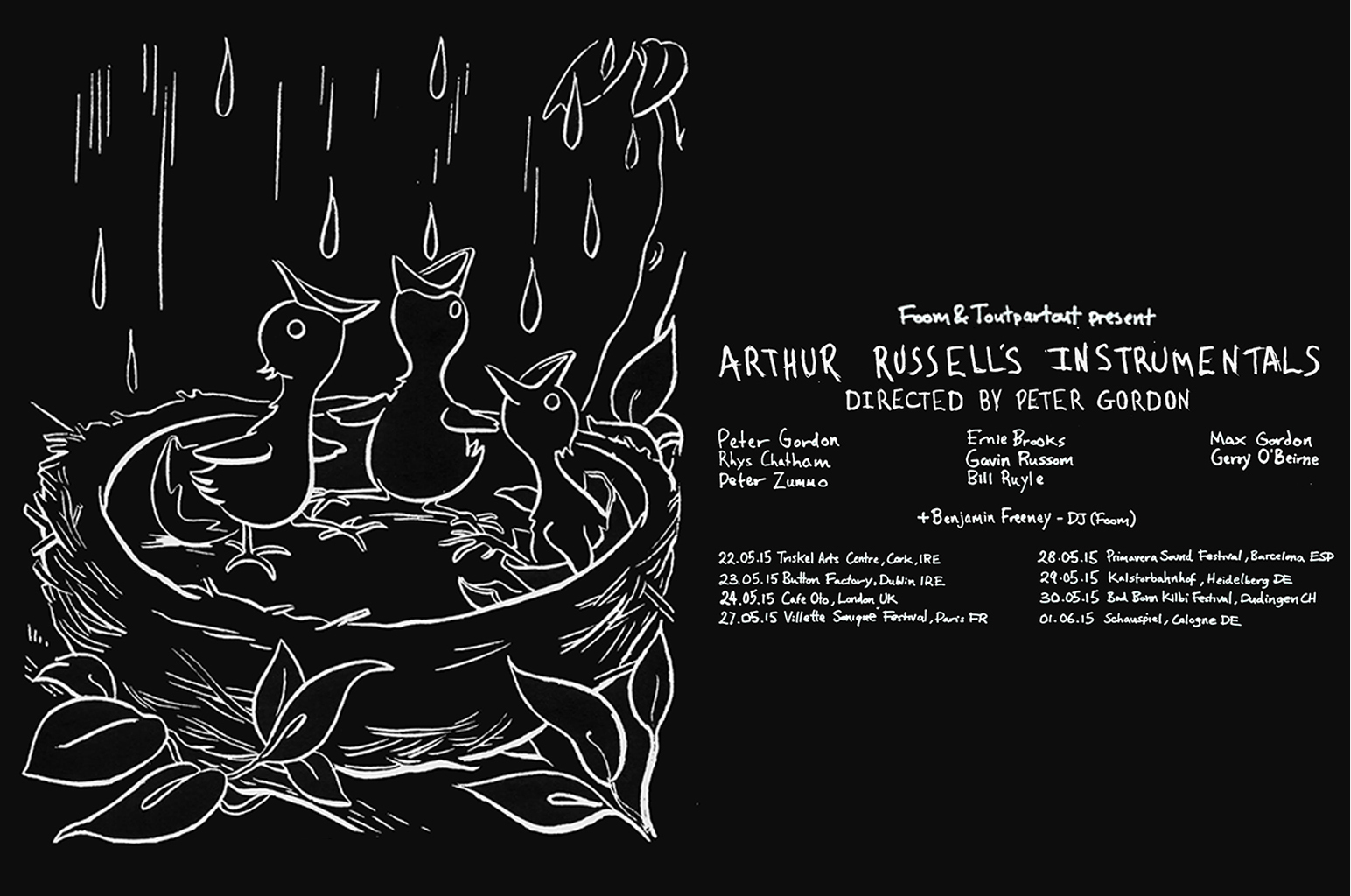 Arthur Russell was a composer, cellist, producer and influential creator of avant-disco and musical pioneer who helped bridge the gap between disco and house in the ’80s while also collaborating with David Byrne, Allen Ginsberg and Philip Glass.

Arthur Russell’s ‘Instrumentals’ is a 9-piece ensemble featuring original members from the 1970s performance of Arthur Russell’s work which was inspired by the nature photography of Yuko Nonomura. Originally performed in 1975, it was played by Russell and his band over the course of the next four years.

On Saturday May 23rd, Harmonic are bringing the band who feature members of Modern Lovers, Love of Life Orchestra, Steve Reich Ensemble, Art & Garfunkel,  and The Hothouse Flowers to the Button Factory for a performance. Tickets are €25+ on sale Friday morning from Ticketmaster.ie.

The gig will feature the band performance, a DJ set and original photographs by Yuko Nonomura.

Note: a previous version of this article said Liam O’Maonlai and Nik Colk Void were involved but that’s no longer true.