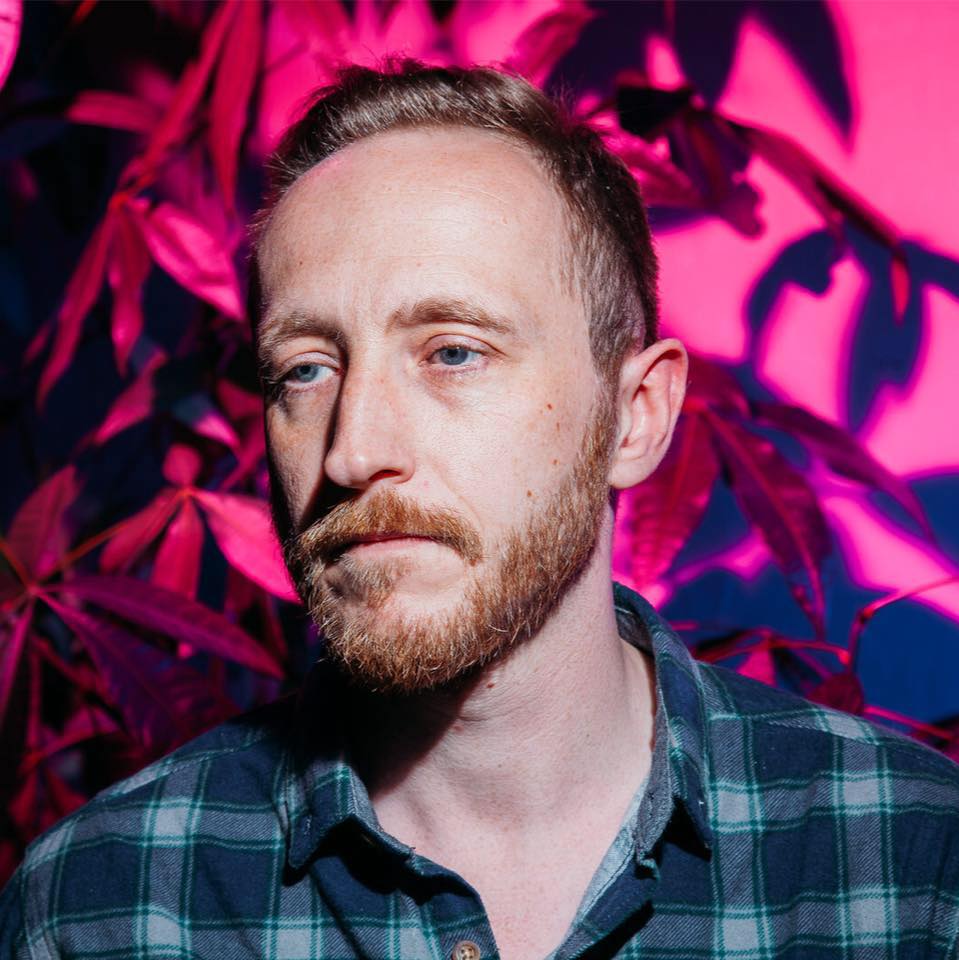 The track is that special type of searing synthwave, full of menace and swagger. A small influence taken from the contemporary classical school gives the track some colorful harmony, heard mostly through the smattering of grand piano littered throughout.

The video, which is credited to Magee, shows a landscape filled with sporadic flashing lights, blurred patterns and dreamlike visions. A suitably strong visual pairing to the music.

Arvo Party’s self-titled first album earned the artist a Northern Irish Music prize nomination last year, considering the depth of quality showcased on ‘D U S T’, it’s clear the work has only improved in the interim between then and now.

II is expected for release in mid-September. Arvo Party has been featured here recently with the track ‘Liberté’ and his previous album was an Irish album of 2017.

Premiere: Phare is a progressive maestro on new track ‘RRT’