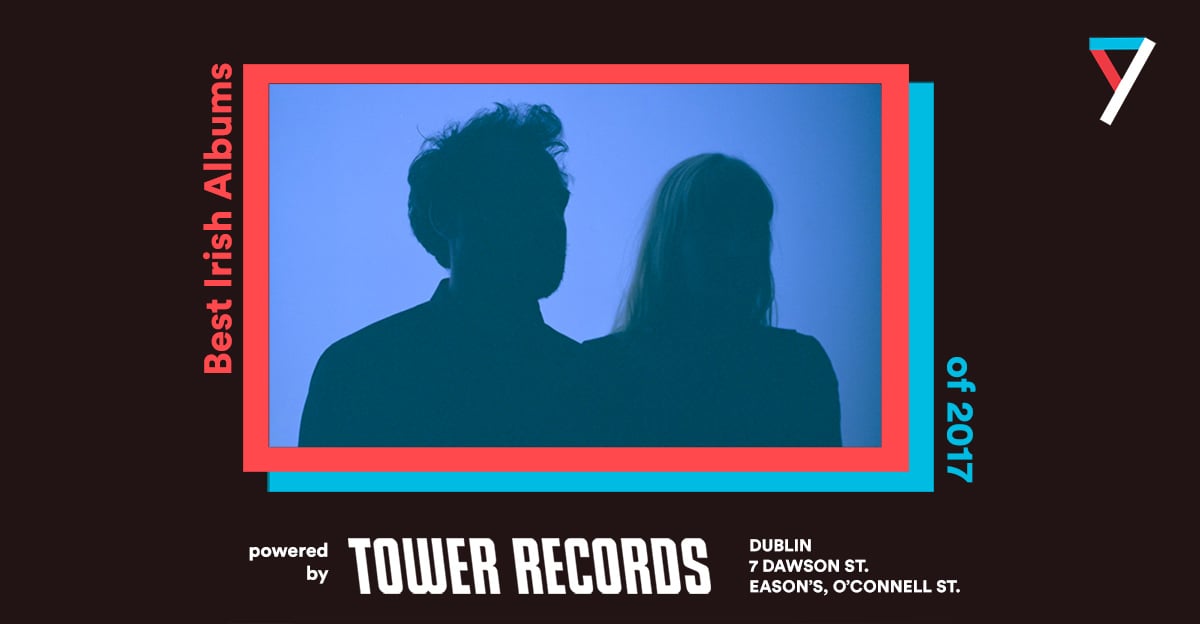 Here are my 25 favourite Irish albums from 2017 whittled down from a shortlist of 40 or so. Number 1 was a surefire since I heard it earlier this year but there were a few late addition entries released in the last few months that made it near the top. 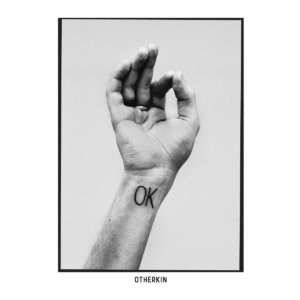 It’s increasingly hard to stand out in rock music in 2017 beyond genre die-hards and Otherkin are the pick of the Irish bunch when it comes to old-fashioned guitar music (though Fangclub and Gypsies On The Autobahn came close). There’s not much radical at play here – these are catchy very well-produced rock’n’roll songs you’d imagine could soundtrack an ad with ease.

Fionn Regan – The Meetings Of The Waters 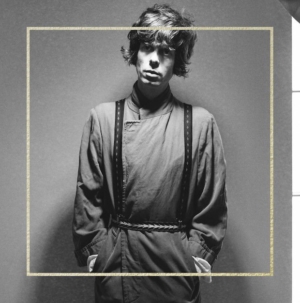 Five years since his last full-length and it sounds like time away has left Fionn Regan with a renewed sense of purpose. The Meetings Of The Waters feels like a stepping stone to a new path for Regan. Ditching the Dylan-influence completely, the album largely features meditative spacious folk music that sustains quietly like smouldering embers and a centrepiece of three tracks with more layered rock music-style songs. 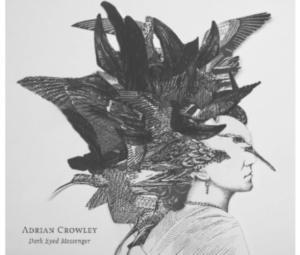 Having moved from pensive singer-songwriter to elegiac composer/songwriter a few albums ago, the Galway artist Crowley has transitioned once again, with the help of The Gloaming’s Thomas Bartlett who produced Dark Eyed Messenger. Barlett counselled Crowley to make the album without his trusted guitar. He obliged and the results sound utterly beguiling. 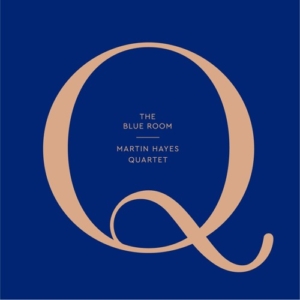 The Gloaming fiddle player’s latest project saw him convene in an 18th century house in Bantry with frequent collaborator Dennis Cahill (guitars) and New Yorkers Doug Wieselman (bass clarinet, Anthony & The Johnsons and Laurie Anderson) and Liz Knowles (hardanger d’amore), with a fire going at both sides of The Blue Room (the album is called after it) and the quartet’s recording process involved playing each traditional piece repeatedly and allowing something different to emerge in the process. Another worthy inclusion from a master.

Slow Place Like Home – ‘When I See You… Ice Cream!’ 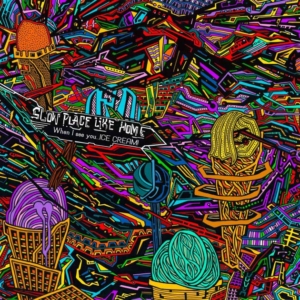 Keith Mannion’s SPLH project has morphed from bedroom electronic solo endeavour to a full live band in recent years and this year’s album When I See You…Ice Cream! on Strange Brew Rekkids is an affirmation of his new inclusive ethos. It may have still been recorded in his Donegal bedroom but appearances from Whipping Boy’s Fearghal McKee, Gaze Is Ghost offers contrast to Mannion’s own wobblyevoice on a playful and lo-fi-leaning album. 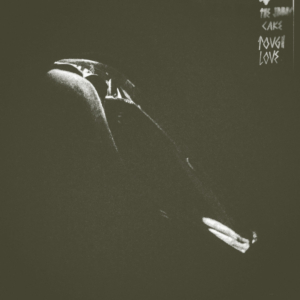 Dublin experimental veterans’ sixth studio long-player takes them deeper,darker and longer. Written in 2015 as a single longform piece for a once-off performance in Dublin’s now-defunct Joinery venue, Tough Love is a diptych of 20 plus minute tracks of dense krautrock dystopian synth-dirge dramatics.