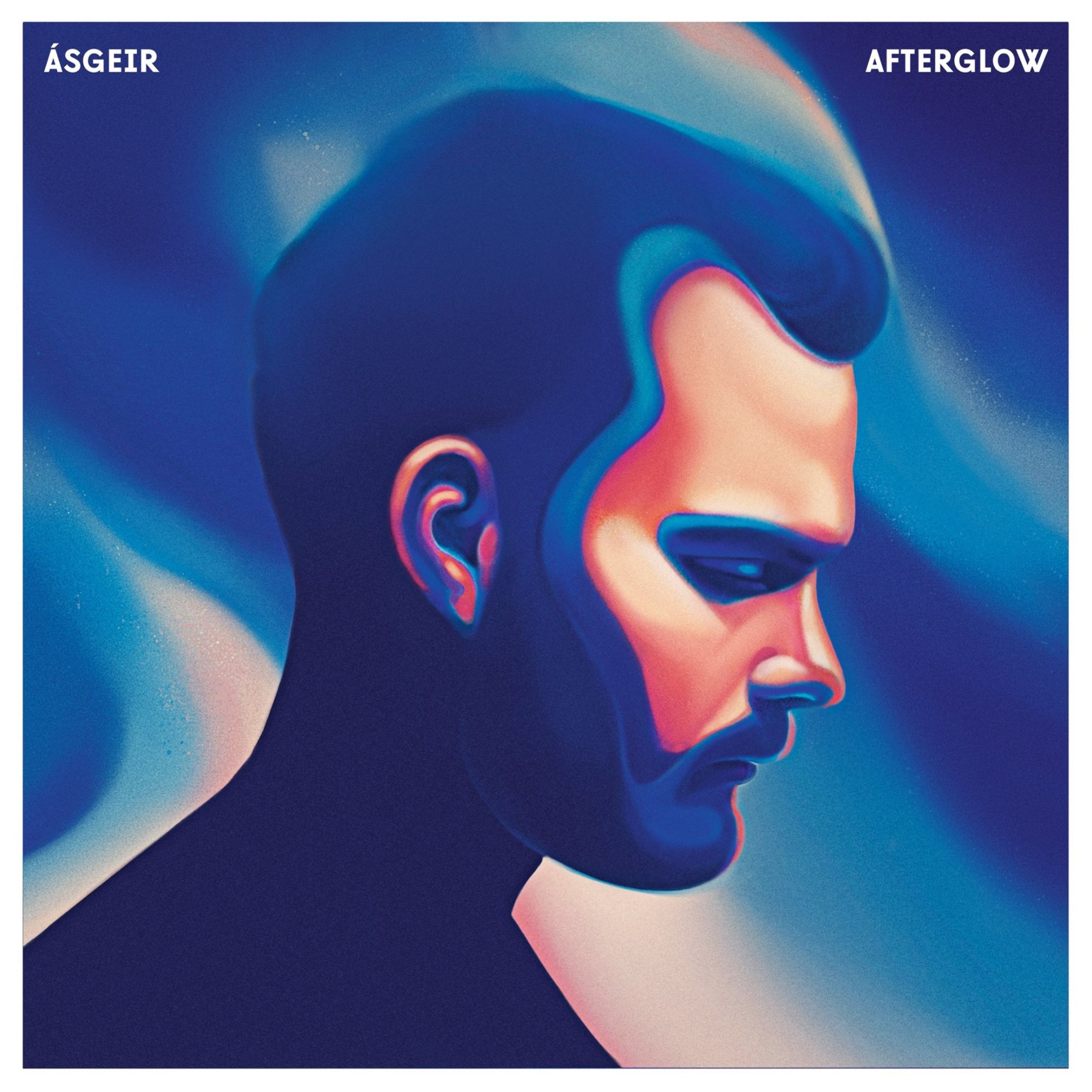 A few years back (2013 to be precise) the Icelandic singer-songwriter and multi-instrumentalist Ásgeir melted some ice-cold hearts with his debut album, a translated-into-English version of an Icelandic hit (10% of the population owned his album Dyrd i daudathogn and he holds the title of the fastest selling Icelandic debut of all-time).

That album and its standout ‘Kings and Cross’ had a hushed Bon Iver-style lushness to it.

Here we are four years later. Ásgeir release his second album Afterglow on May 5 via One Little Indian/Columbia Records.

‘Unbound’ is a fresh sound for the singer focusing on a twisting and processed vocal like James Blake that has emotion but also a touch of the pop magic that Jack Garrett is capable of. In the way that it mixes electronics and organic instruments, it’s very much in the vein of  Bon Iver’s 22 A Million.

Some deeper info from the presser:

“Unbound” is a stunning, yearning piece of music—surely a career-defining moment for the 24-year-old musician. Ásgeir has spent three years honing and perfecting the eleven tracks that make up this magnificent and affecting body of work. Unplanned track and lead single from the album “Unbound” is a glittering menagerie of chirping electronic melodies and stop-start beats that came about in a last minute studio session, evolving from a singular, inspiring lyric: “Nothing holds me back now.”

Afterglow has all the confident hallmarks of an artist who’s now at home with his status as one of music’s most exciting new voices. “I consider myself lucky to have been able to go around the world with my friends to play,” Ásgeir says. “Before touring I had only been to Sweden and Denmark. Now I don’t even remember where I have been or where I have not been.” That globe-trotting wisdom is keenly felt on Afterglow, which ambitiously balances icy electronic shades with soul, R&B and even gospel influences from different eras and places.

The album leaves behind the folk-tinged acoustics of In The Silence and dives into melancholic electronica in its purest form. The spell-binding artist has also once again collaborated with producer Guðmundur Kristinn Jónsson and his father – renowned poet Einar Georg Einarsson – for Afterglow, who is credited with writing the lyrics for the album alongside long-time musical collaborators, Ásgeir’s brother Thorsteinn and Julius Robertsson.

Speaking about Afterglow, Ásgeir says: “I feel like I have achieved plenty already with this album, gotten to know myself better, feel like I’ve grown a lot. Not just because of the album, but it has definitely helped.”