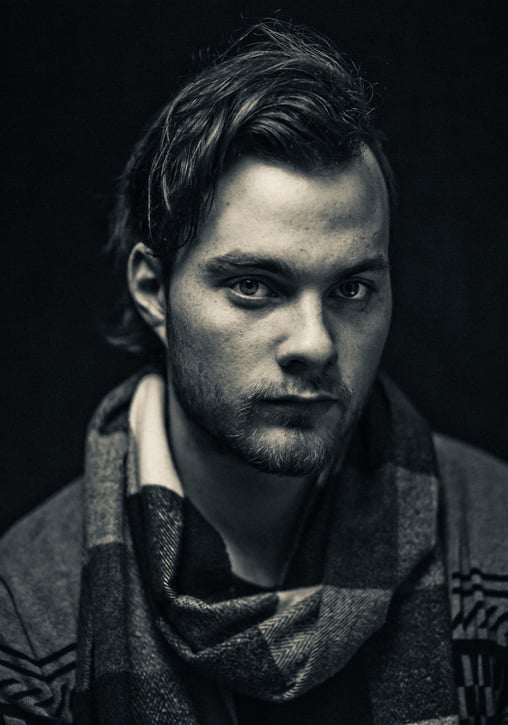 Hailing from Iceland where 10% of the population own his album Dyrd i daudathogn and he holds the title of the fastest selling Icelandic debut of all-time, Ásgeir Trausti is about to release his debut worldwide single in the form of ‘Kings & Cross’ on One Little Indian on August 13th.

The 21 year-old Trausti has been described as the “Icelandic Bon Iver” and it’s a helpful and undeniable comparison. He is working on an English language version called In The Silence of that successful debut Dyrd i daudathogn with John Grant which is due in the autumn. There’s already a live EP called the The Toe Rag Sessions of songs with lyrics translated by Grant.

First though, the endearingly-voiced majesty ‘Kings & Cross’ single backed with the falsetto bleeping ‘Lupine Intrigue’. Can we consider Trausti a sort of beautiful apology for Of Monsters & Men? Maybe not yet, as Ásgeir Trausti is supporting them in Europe at the moment.

Shout out to Icelandophile Emmett Mulaney who recommended Ásgeir Trausti to me a while back.