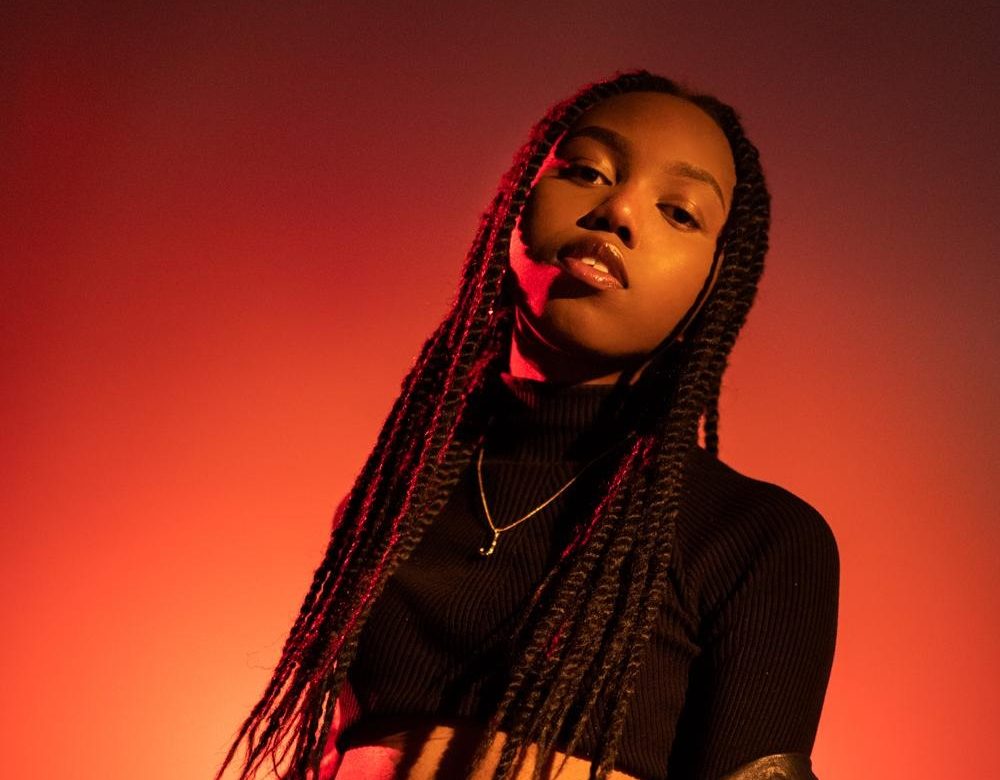 ‘Star Signs’ is the third release by the London based Irish singer-songwriter, Jenn.

In this track, the artist was inspired by our lack of control over the universe and how it affects us. She draws parallels from this to how we have little autonomy over our own feelings and the people around us.

“Every time I speak to someone, it’s a topic of conversation and I was always so intrigued by the thought that you can’t control the universe, or the stars and how it affects you just like you can’t control other people, your feelings about them or even how they feel about you.” Jenn said.

The song creates an abyss of disparity with descending notes that are  looped on electronic keys. This melody spirals further down until it’s interrupted by tribal shouting and primal rhythm, placing the human aspect into this vast emptiness.

This gripping melody came to the artist initially. The lyrics were inspired by the chords for this song which resulted in this astrological theme naturally growing in the process.

” The lyrics were inspired by how the song sounded and my situation at the time.” she said about the process.

Jenn’s passion for music started at a young age. However, she strived to be a big name in the music scene when she saw the lack of black female artists in the industry.  Now Jenn wants to pave the way for younger generations to follow their own musical dreams.