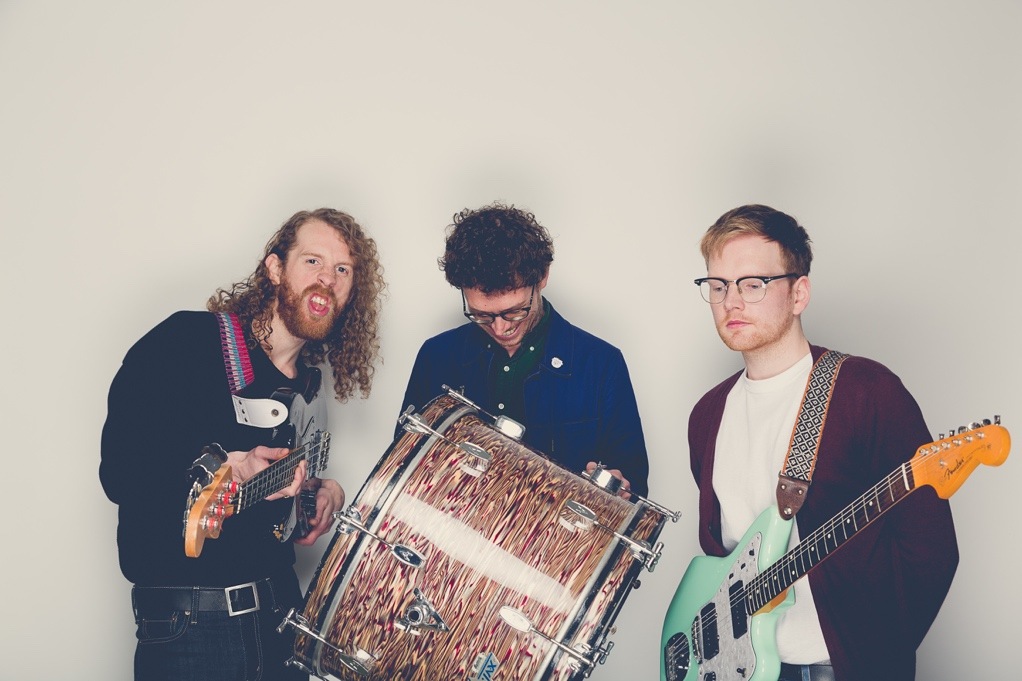 Irish indie band Squarehead have been expecting a new LP for some time now.

The band have been pumping out some fantastic singles in the lead-up; ‘Maybe‘, ‘Morning‘ and ‘Always On‘ have all helped build excitement for what’s likely to be one of the strongest domestic releases of the year.

Now the band have announced an album launch party in The Workman’s Club for October 12th.

Tickets for the gig, at €12+, go on sale this Friday through the Ticketmaster site.