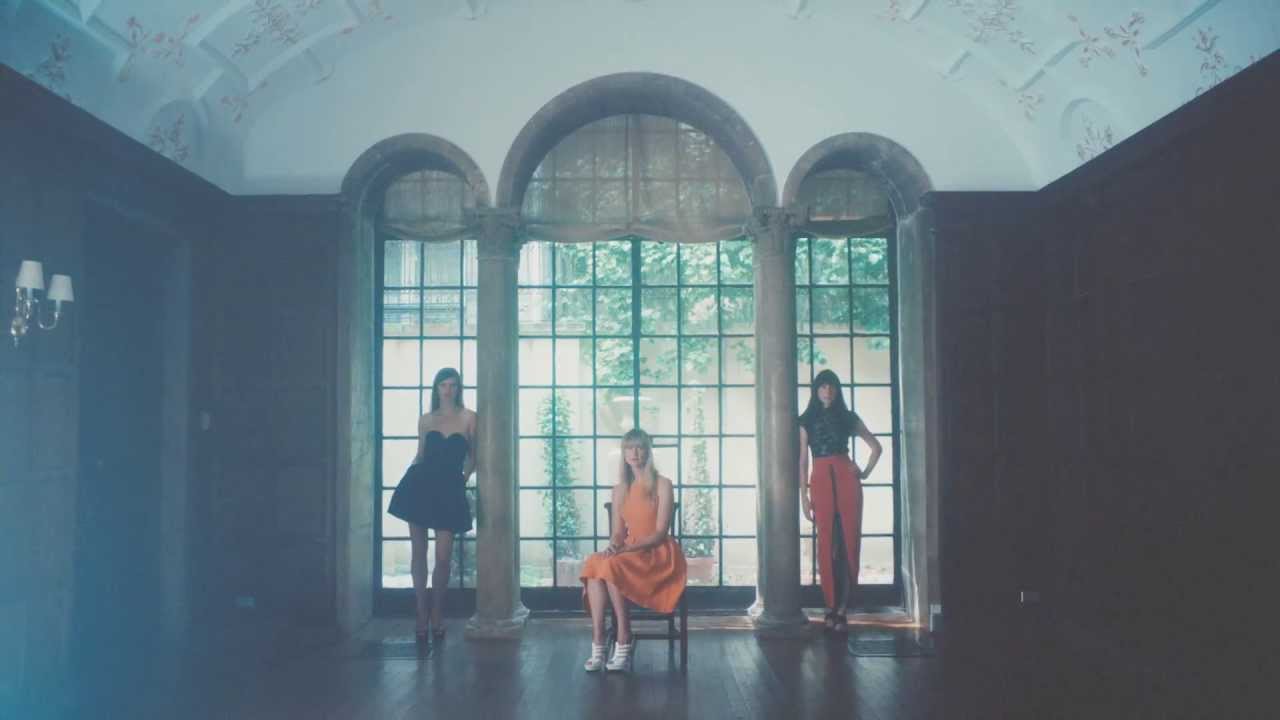 Here’s a blast from the past. New York indie-pop trio Au Revoir Simone will release their fourth album Move In Spectrums on Moshi Moshi on September 23rd. Still Night, Still Light has the band’s last album back in 2009.

Au Revoir Simone have always gravitated towards synth-driven pleasant pop and ‘Somebody Who’ could be easily described as that. The video by HARRYS has the band performing and standing around a nice looking house.