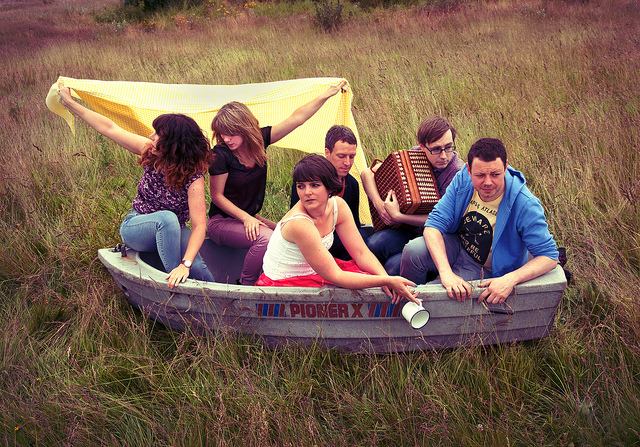 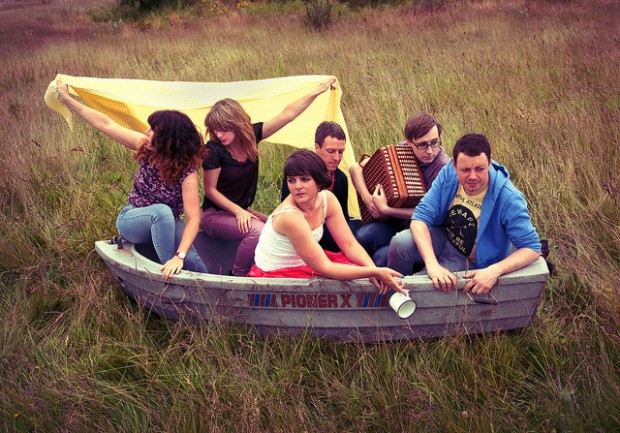 little xs for eyes chose a good weather day to release a song to convince the summer to stick around for a bit longer. They’ve shown they are seasonal creatures. Their debut album was called S.A.D. and the first track was ‘Summer Never Comes’ so it’s no surprise that they’re back at it again, as they say in their own words, it’s a noble cause.

If there is a summer in recent memory that needed convincing to stick around, not hang up its hat, to continue bathing us in its sweet rays, it has been that of 2013. As its twilight commences we need a sun dance, an entreaty to this season that has brought us the sun-drenched memories that have and will live in our hearts from the break of autumn until the spring finally recedes. To that end, little xs for eyes give you Summer Stay – a paean to the sweetest of atmospheric spells.

The track is a free download with a B-side cover of ‘Bette Davis Eyes’ at Bandcamp. ‘Summer Stay’ is also the first single from the band’s second album due in 2014.

Au Revoir – Simone – ‘Somebody Who’