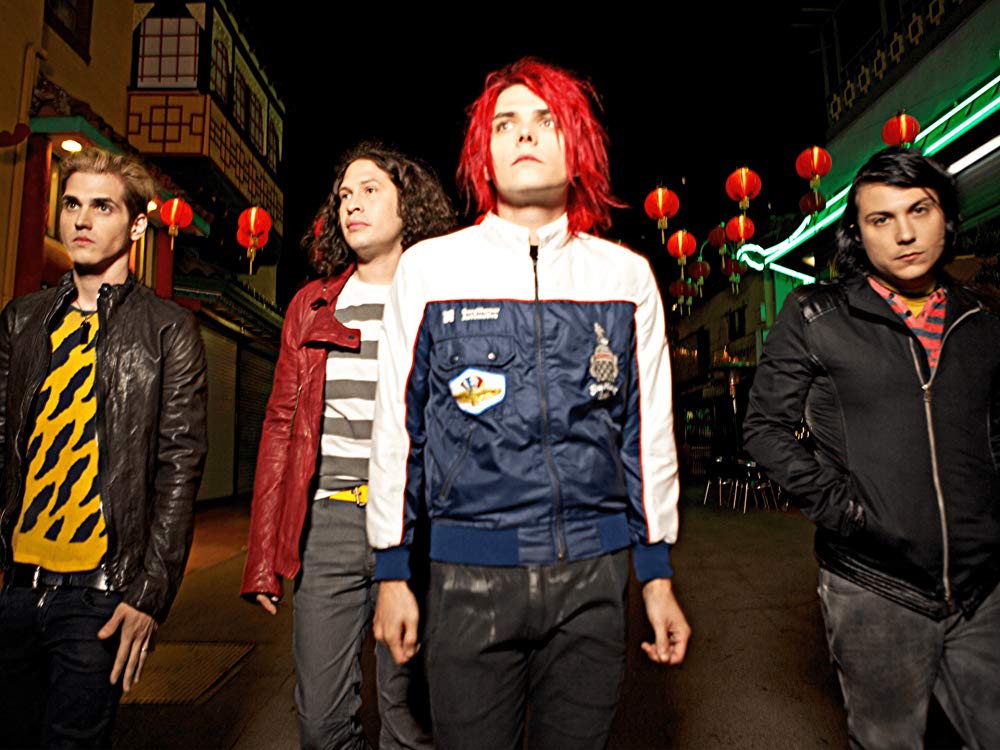 The rumours come to fruition.

Today, emo titans My Chemical Romance have announced a Dublin date for June 23rd in the Royal Hospital Kilmainham.

It’ll be the first Irish show for the band in nearly nine years, following the announcement that they’d be reforming on October 31st of last year.

The band have promised to play material from across their entire discography, no word on any new stuff.

Tickets, at €72+, go on sale this Friday through the Ticketmaster site.