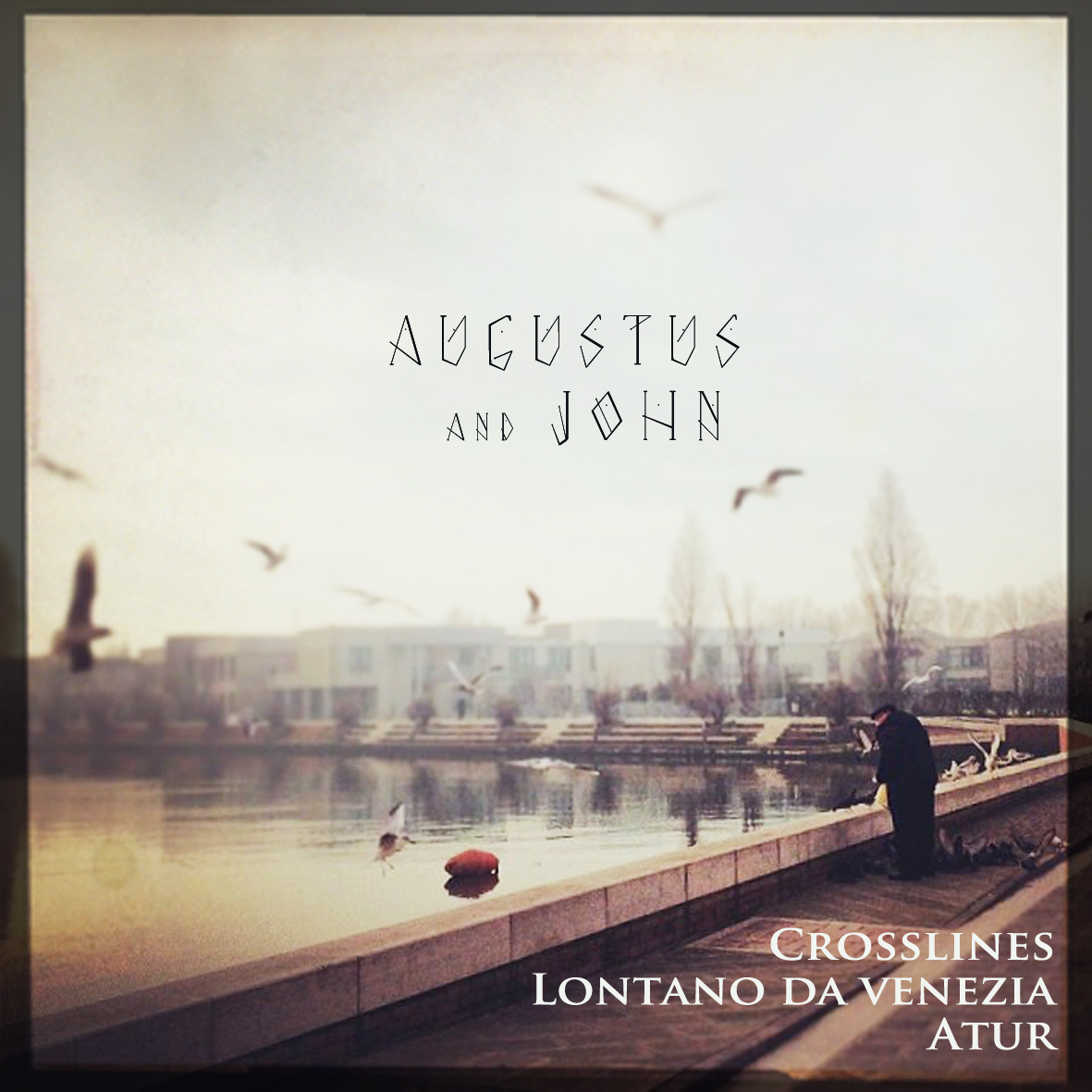 Mike Smalle of Cane141 and B-Movie Lightning is back with a new collaborative project with Italian producer and musician Matteo Grassi. Where Smalle’s last project B-Movie Lightning moved in a more electronic independent pop realm, the music of this pair, who are going under the name Augustus and John, is much more electronic in focus and is inspired by “electronic music, film soundtracks and ambient soundscapes”.

Of the three tracks so far on the The Crosslines EP: ‘Lontano Da Venezia’ is a propulsive electronic track which grows from gentle techno percussion to encompass heady atmospheric synth lines. ‘Atur’ is a gentle unfurling making the inspiration to film and ambient music clear. My favourite track of the three, the title track ‘Crosslines’ moves through enveloping intricate rhythms and synth squelches with Smalle’s vocals bringing an extra clarity to the production, not entirely dissimilar to David Kitt’s New Jackson.

The Crosslines EP is the first release from the Galway-based pair. Smalle and Grassi are working on a debut album utilising “an array of analogue and digital machinery.” It’s available as a free download or via Bandcamp or Soundcloud.