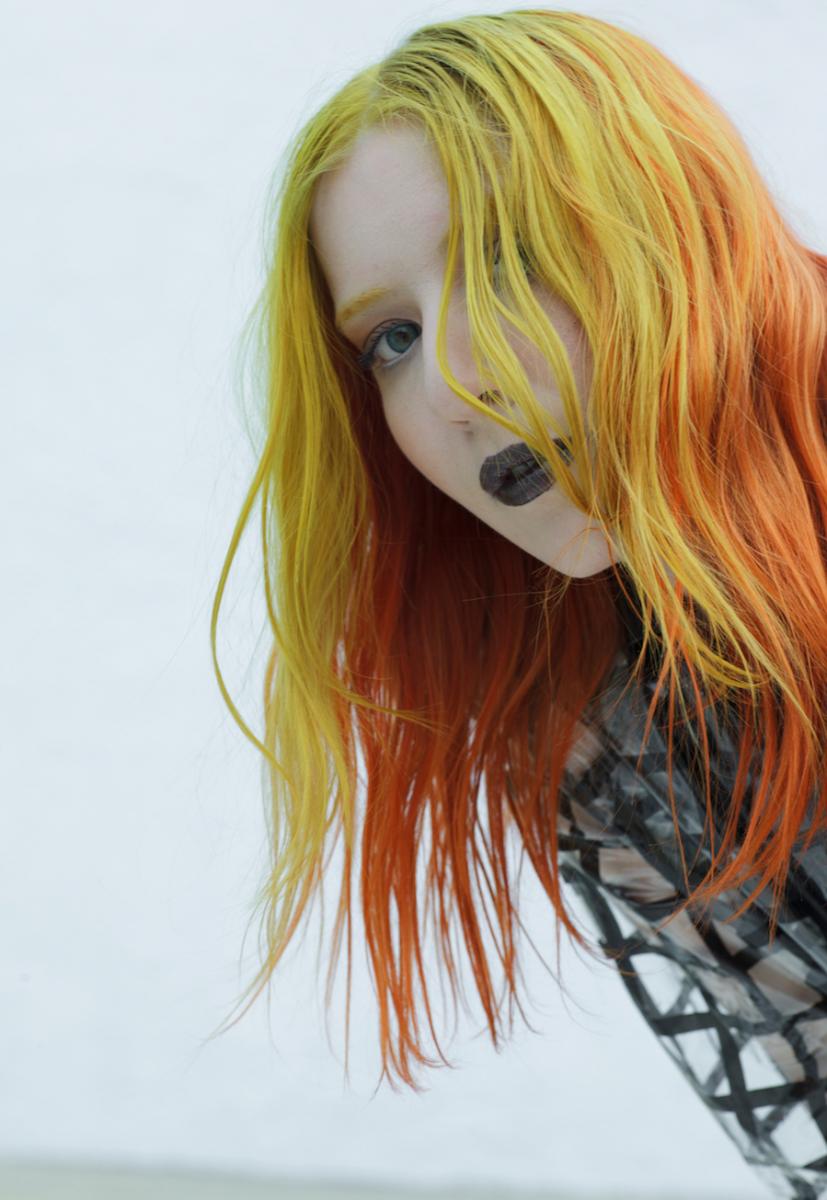 Austra announced their third album called Future Politics on 20th January 2017 and now we have a tour and another video to follow up ‘Utopia’ to hear and see for ‘Future Politics’.

A full UK and European tour in March and April touches down in Button Factory, Dublin on 25th March and the UK a few days before. Dates below.

‘Future Politics’ also from the album received the video treatment.

Of the video, Austra’s Katie Stelmanis and the director Allie Avital say: “Future Politics is the breaking down of paradigms. In this video, we wanted to explore what a world might look like if our values were transformed: instead of glorifying labour, maybe we could learn to glorify the act of doing absolutely nothing.”

Hear the last ever track from the Mmoths project