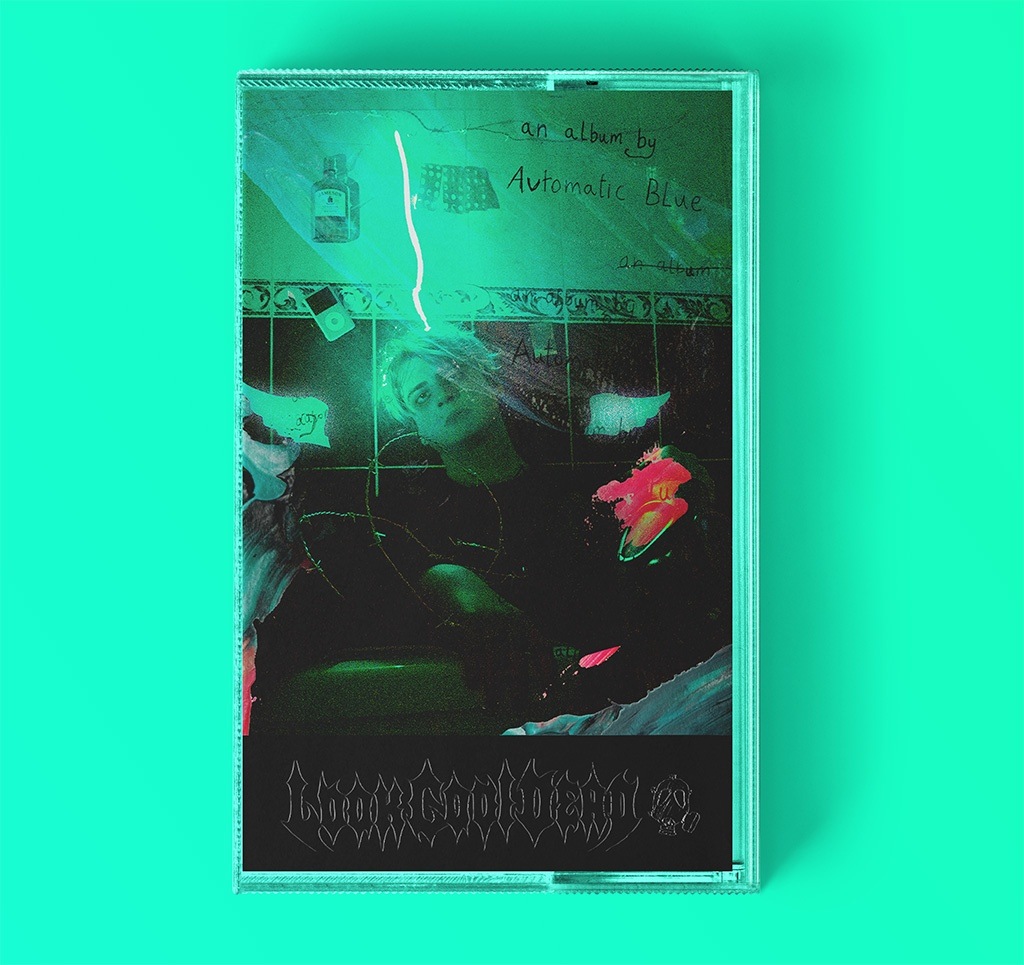 The Cork label Hausu is a label who has shown interest in supporting and creating audio-visual art like video games to accompany their releases.

They are showing up again with the newest music from Automatic Blue from a forthcoming album Look Cool Dead on September 24th.

Central to his varied output is a love of ’90s alt-rock combined with electronic music and hip-hop beats.

The label memorably calls it “the spirit of Fearghal McKee being summoned through some arcane cracked VST in Ableton Live. Or if Elliot Smith shared producers with Kendrick Lamar.”

The two singles from the album bear that out with ‘LOV3’ which dropped today, channelling the processed vocal style of emo rap with meandering electronic 808 production and self-doubt, while ‘Ashtray’ is an upbeat has buzzing guitar sounds and is the soundtrack like Billy Idol leading weird dance moshpit in Berghain.

Lyrically, coping with living with suicidal thoughts is thematically present throughout the record. The album was made in a house shared with fellow Hausu members Actualacid and Arthur Valentine.

Look out also for a live show featuring the label’s roster in Cork’ Cyprus Avenue on November 2nd.