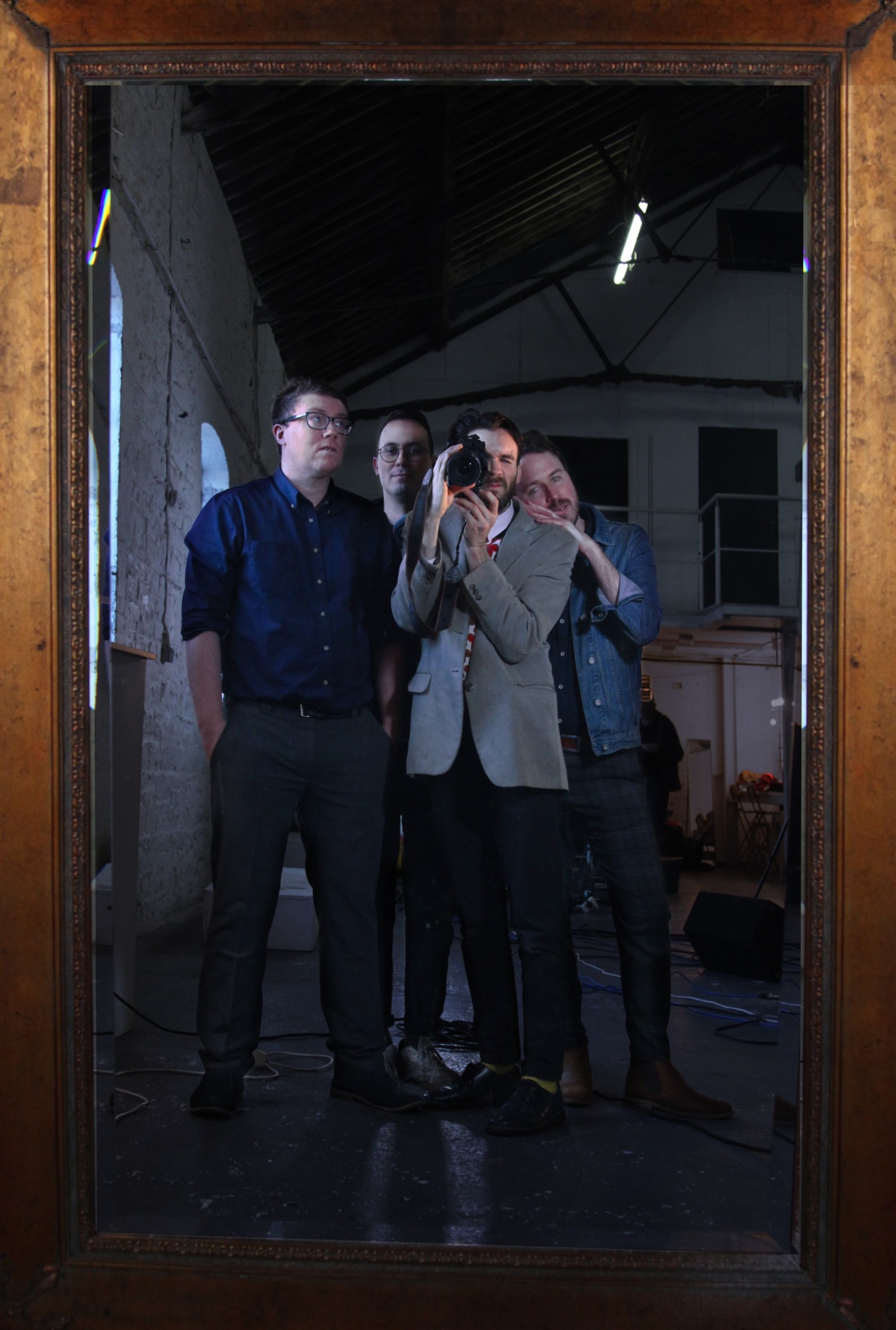 After a successful 2019 saw them causing ripples in the Irish music scene, earning themselves a booking at SXSW 2020 and getting a coveted spot of soundtracking the woes of the uber-rich on Made In Chelsea, Autre Monde are back with an excellent new single “Brain Upon Your Pillow”.

“Brain Upon Your Pillow” is an expansive track full of left-turns but all tied together by a central driving groove. Subtle guitar solos, sleazy late-night synths and hushed vocals make up this nearly seven-minute track and it sounds little like anything else being released by their contemporaries right now. A final third of ambient feedback is majorly unexpected but feels like hints of a wider story yet to be told.

“I wrote ‘Brain Upon Your Pillow’ as a kind of Latin-y folk ballad, all finger-picked guitar. It was written in the midst of Autre Monde really finding its feet, understanding what we were as a band, and it was just natural that it would become this groove thing with a hint of desperation and drama. That Grace Jones Pull Up to the Bumper beat, we’d be happy to play it for hours, so the song stretches out on it a bit before taking its other turns.” says Autre Monde.

“It’s a paranoid song, it’s about not sleeping and the threats that torment the character at night. I always picture them as some kind of huckster made good for whom the con is over. It’s Uncut Gems!”

Autre Monde’s debut album The Imaginary Museum is due for release on February 28 via Strange Brew.