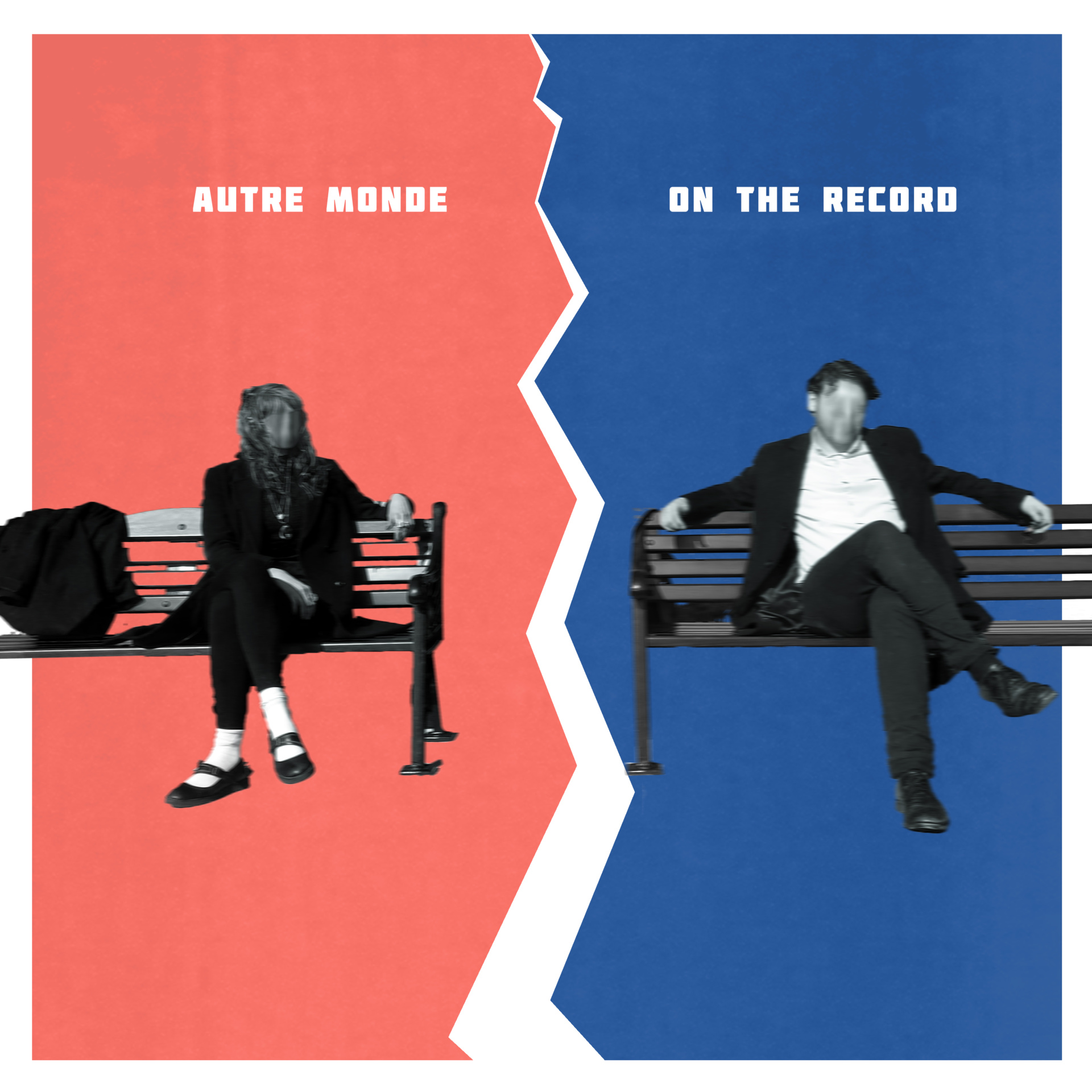 Autre Monde are a band formed from Popical Island-associated names like Paddy Hanna, Skelocrats, Tieranniesaur, Ginnels and No Monster Club and they are no strangers to Nialler9 having impressed in the past with their tunes which reference “Brian Eno, John Cale plus post-punk kind of seam,” along with to ESG, Television, Suicide, The Slits and Pere Ubu.

They are one of the 50 bands playing Ireland Music Week this weekend on Saturday night at 10:15pm at the Workman’s, and to mark the occasion they have a superb new single called ‘On The Record’, the second track from the band’s forthcoming debut long player The Imaginary Museum (due early 2020), which following the theme they say has the expressed desire to “make a record that a band who were playing post-punk in 1979 might make if they were absolutely desperate and it was 1986.”

‘On The Record’ is “a song about the addiction to making pop songs and irresponsibly chasing the perma-receding horizon of professional musicianship,” and it’s a convincing aural argument for the satisfaction inherent in the process. Paddy Hanna’s vocals sound the closest we’ve heard to Win Butler as the bright delight of a song makes it way through with melodic exuberance soaked in music of the past, wearing a uplifting sax solo and a fun disposition despite the trying circumstances of navigating professional music pursuits in the 21st century.

Joining Padraig Cooney, Paddy Hanna, Eoghan O’Brien and Mark Chester is a sax turn by Félim Gormley and guest vocals by Naoise Roo. The song was produced by Daniel Fox of Girl Band and the video directed by Daniel Martin reflects the song’s grinding subject matter.

Catch the song on our Best New Music playlist on Spotify.

All Tvvins bounce into Autumn in Divine video (Premiere)