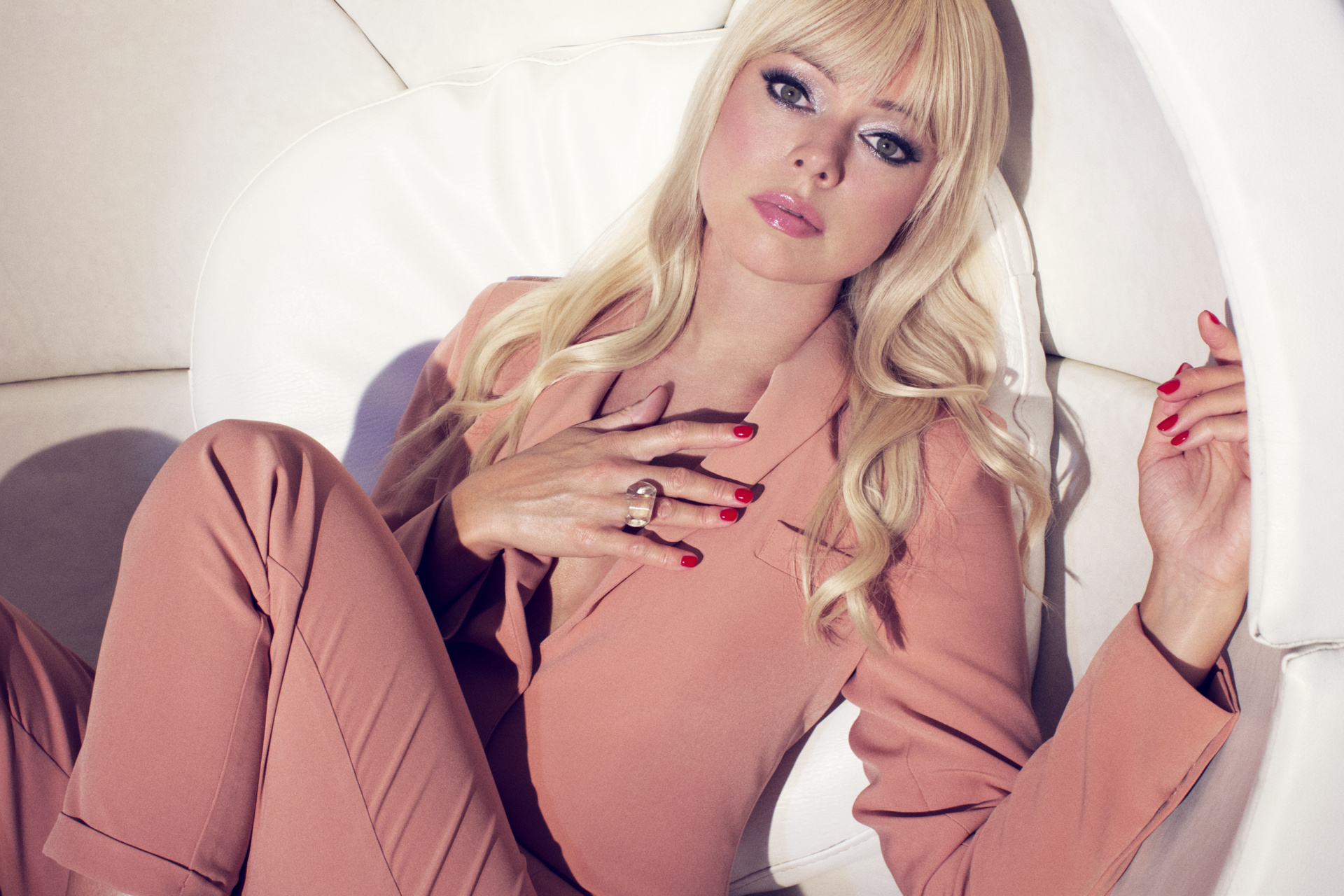 Chromatics have released a brand new album, their first in seven years and surprise, surprise, it’s not the much-talked about and promised album Dear Tommy which was pushed back and delayed regularly since it was first announced.

One of the stories around the album is that Johnny Jewel “destroyed all physical copies of the album – apparently 15,000 CDs and 10,000 vinyl copies following a near-death experience whilst swimming in 2015 and he wasn’t happy with album he made.”

Anyway, we have a new Chromatics record! It’s called Closer To Grey and is their seventh album according to the band (so they are still counting Dear Tommy in absentia) featuring all new tracks, their first since Kill For Love.

Listen on streaming services or below:

Chromatics play Vicar Street, Dublin on 22 October with Italians Do It Better friends Desire and are promising tracks from from their releases: Night Drive, Kill For Love, Cherry, & eh, Dear Tommy (presumably we’ll get some of Closer To Grey too. The gig will also feature visuals in the form of features films directed by Johnny Jewel mixed live by video artist Danny Perez (Antibirth, Panda Bear).