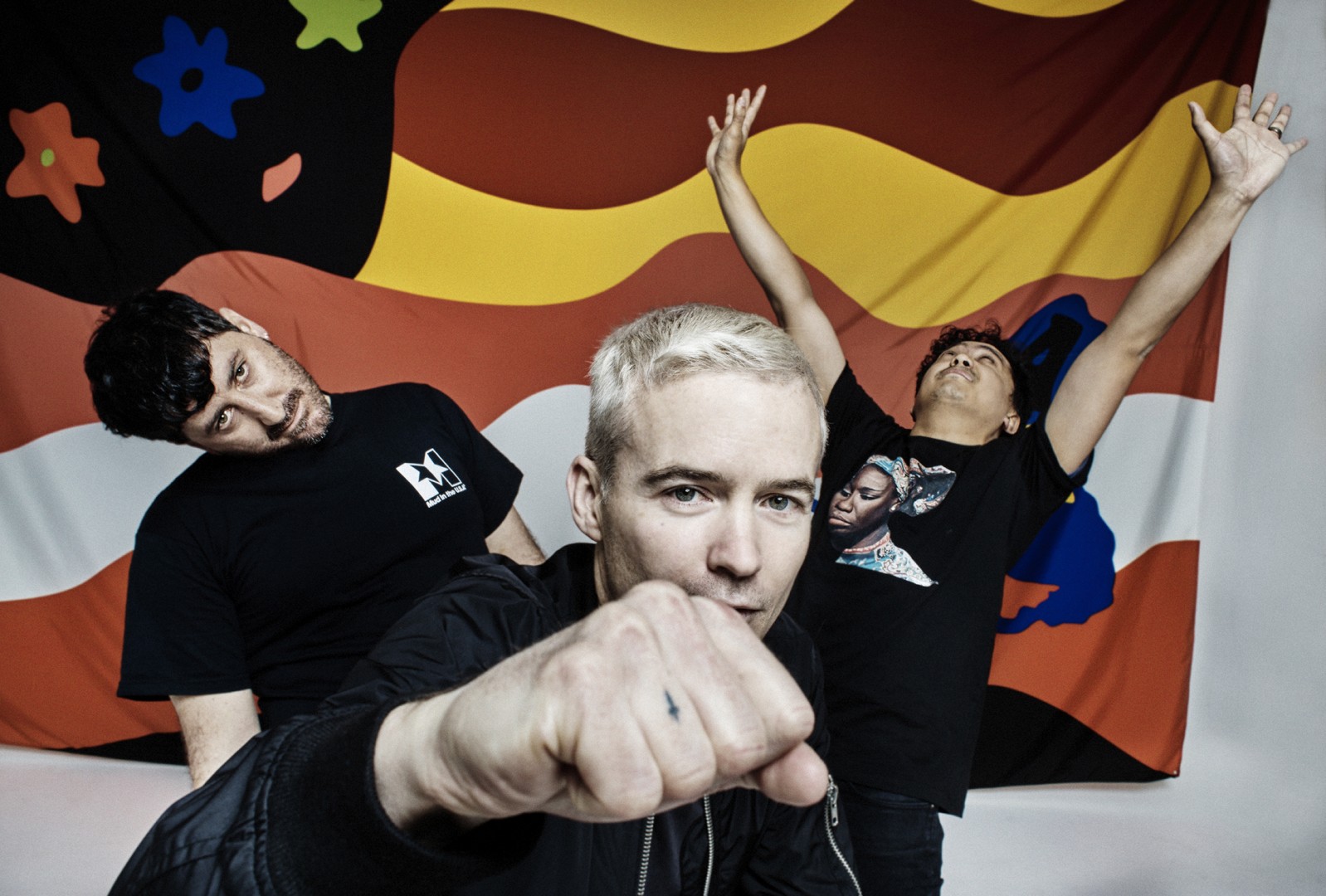 I remember being in college at the turn of the century when Since I Left You was on everyone’s iPod. I remember falling in deep with this crazy sample-tastic warm retrofuturistic dance record. I remember seeing The Avalanches when they played at Witnness in 2001.

Things went quiet after a while. As long as the internet existed, The Avalanches were “rumoured” to be making an album.

This morning, we know it’s actually happening. After rumblings and suggestions of “something” as there has so often been in previous years, followed by some tour dates, including Primavera this week and Field Day, the Avalanches’ second album is called Wildflower and is out on XL recordings on July 8th (CD/Vinyl). The artwork was inspired by Sly and the Family Stone’s There’s a Riot Goin’ On.

The first single is here in both single and extended formats ‘Frankie Sinatra’ and features both MF DOOM and Danny Brown along with samples by calypso musician Wilmoth Houdini and Rodgers & Hammerstein. 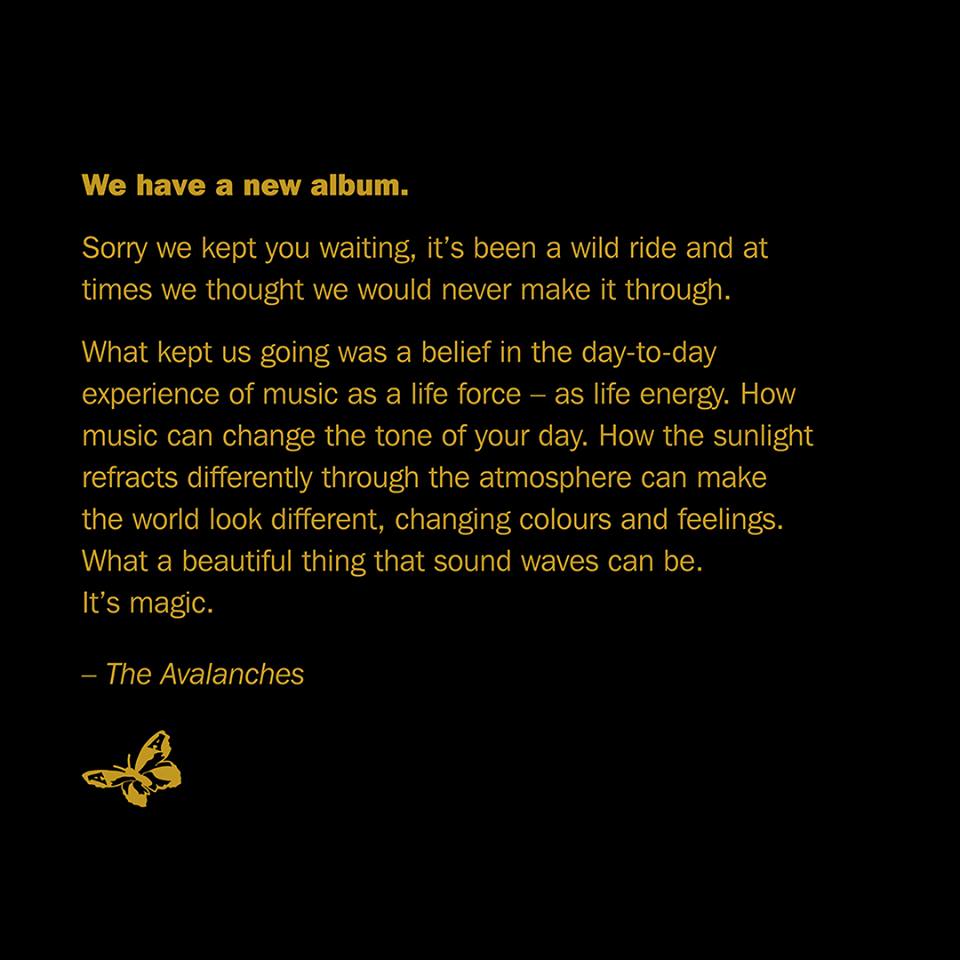 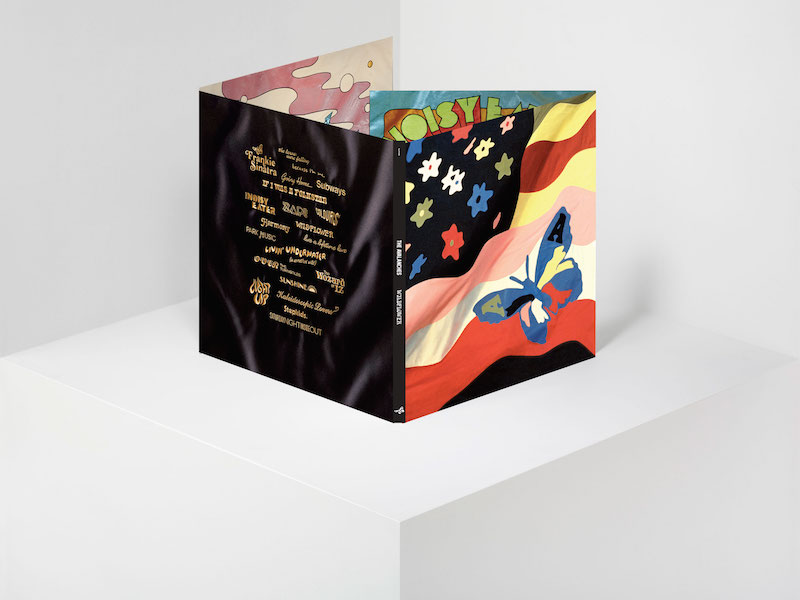